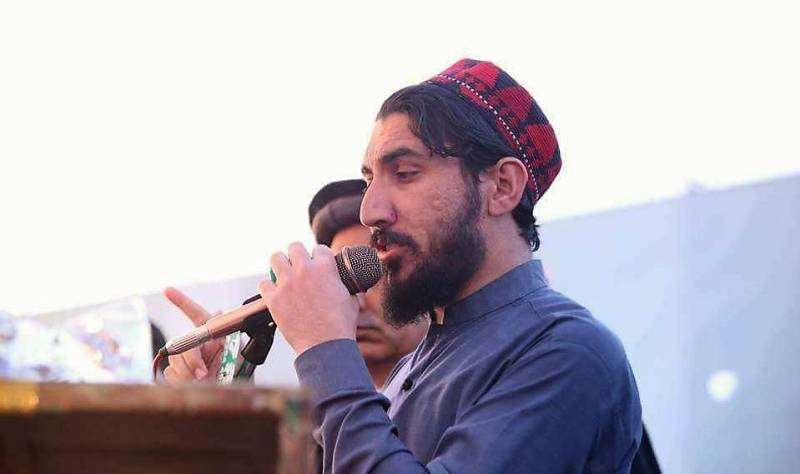 LAHORE - A petition has been filed in Islamabad High Court (IHC) against Pashtun Tahafuz Movement (PTM) for speaking against national institutes, including Pakistan army.

According to details, Justice Amir Farooq would hear the case on Monday. Colonel (r) Javed Iqbal filed the application, asking the court to halt PTM’s social media accounts and stating that the PTM is not a registered political party so it must be banned. The application further said PEMRA stop coverage of PTM bigwigs on media.