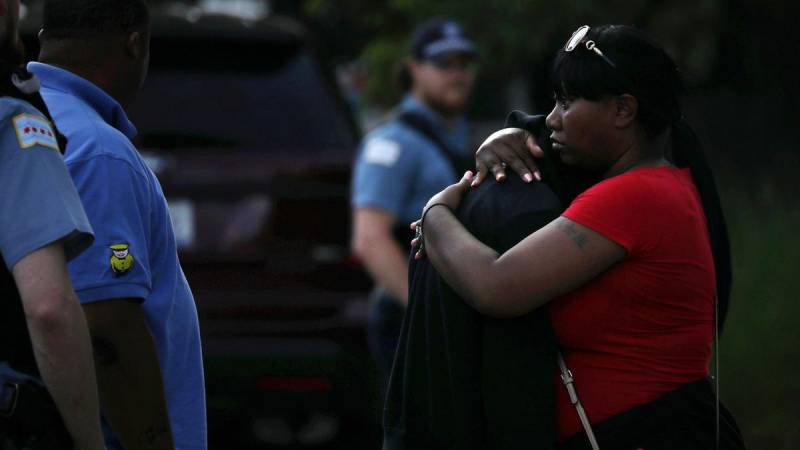 CHICAGO – At least nine people have been shot and killed in Chicago over the Memorial Day weekend, the deadliest one since 2015.

The dead are among at least 36 people shot from Friday afternoon to Monday morning, according to the Chicago Tribune.

With a day still to go in the long weekend, the number of shootings is approaching 2019's total despite a coronavirus stay-at-home order, Saturday's severe storms and added police patrols, the paper said.