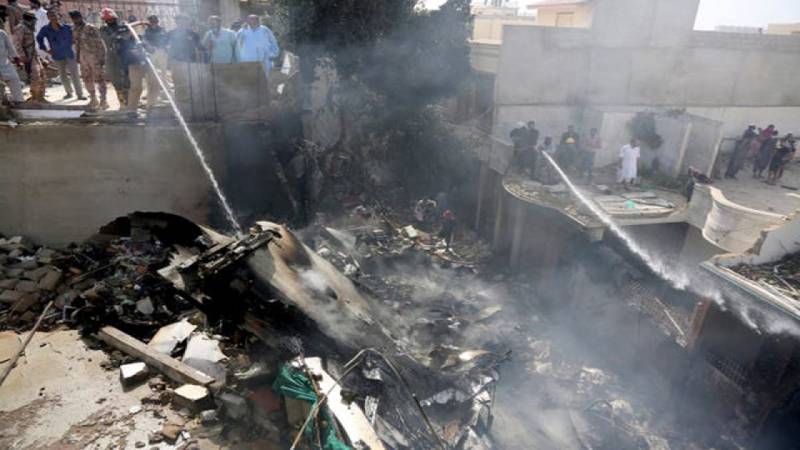 In a statement, he said that the premier will not allow any group or organization to influence the probe and added that the premier also wishes to have compiled the investigation report in shortest possible time and made the findings public to fix the responsibility of loss of precious human lives.

He said the Prime Minister believes that the entire nation is in a state of shock and in such a situation, maneuvering to safeguard personal interests is tantamount to rub salt on the wounds of bereaved families.

The PIA spokesperson urged the public to stay away from the evils of self-styled experts and rioters and not to believe the fake news spread on social media.

Earlier, Father of a deceased PIA pilot, who was flying the ill-fated flight crashed in Karachi, said on Monday that he has no trust in ongoing inquiry of the incident.

Gul Muhammad Bhatti while addressing a media along with Punjab Governor Chadudhry Mohammad Sarwar said that PIA was itself conducting the investigation and holding his son responsible for the crash.

A national flag carrier’s flight PK8303 met deadly crash on Friday in which 97 people were killed while two including Bank of Punjab President Zafar Masud survived it.