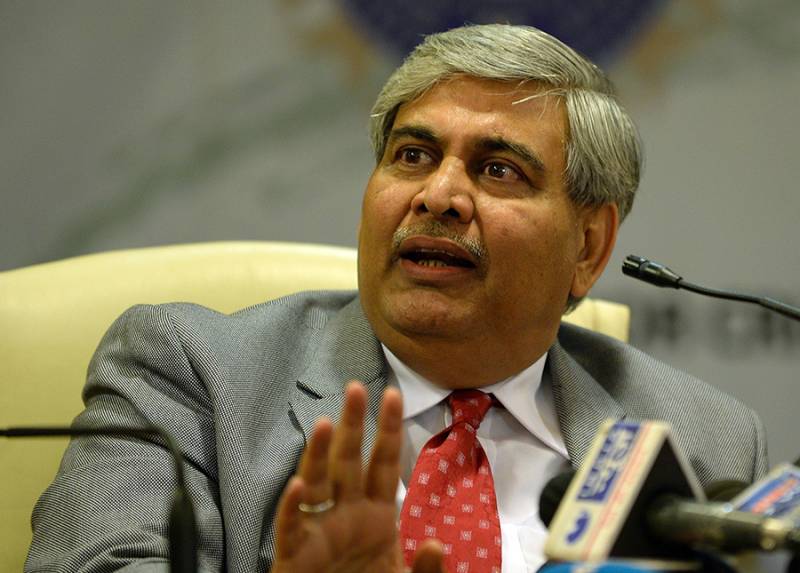 DUBAI (Web Desk) - The International Cricket Council (ICC) chairman Shashank Mahonar, who also heads the Indian cricket board, has said that he discourages the 'Big Three' idea being implemented in ICC.

In an interview with New Delhi based The Hindu, he said that I don't like the idea of three major countries bullying the other as I consider the institutions are always superior than the individuals.

The BCCI chief went on to say that anyone with better capabilities should be given key positions no matter he hails from Australia or Zimbabwe or West Indies.

"People from England, India and Australia can hold significant offices under the changes made in ICC constitution last year which are known as Big three to the world," he added.

he further stated that ICC's financial and administrative matters are being controlled and favored by three countries which he considers wrong.

Shashank Manohar also announced to rectify few grave mistakes in the constitution if he could, during his current tenure as ICC chairman which ends in June 2016.