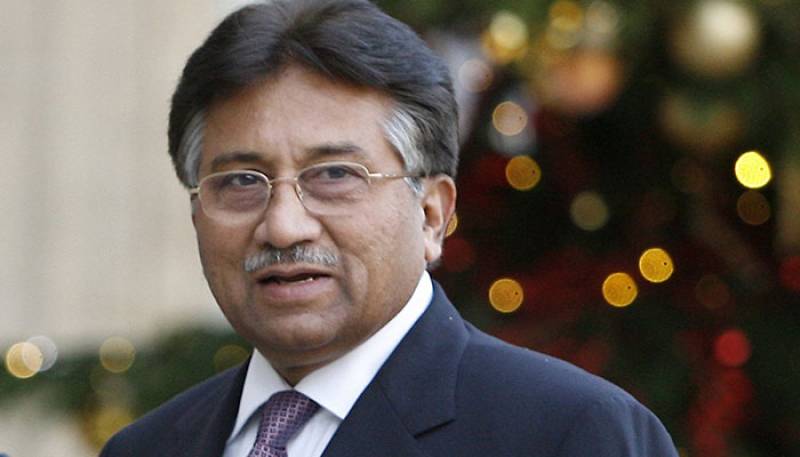 LAHORE - The Lahore High Court (LHC) on Tuesday admitted a petition filed by former president retired Gen Pervez Musharraf against the upcoming verdict reserved by the special court in the high treason case against him.

Tariq was directed to submit his arguments on the following points:

How can the LHC hear the petition if there are proceedings against Musharraf ongoing in the Supreme Court?

Musharraf is a resident of Islamabad — how is the petition maintainable in Lahore?

Today, the high court removed its objections on the petition and accepted it for hearing. The LHC also issued a notice to the federal government and summoned Attorney General Anwar Mansoor Khan to provide assistance to the court, local media reported.

The special court on November 19 concluding the proceedings of treason trial under Article 6 of the Constitution as well as Section 2 of the High Treason Act for clamping the state of emergency on Nov 3, 2007. It is set to announce the verdict on Nov 28.

Meanwhile, the Islamabad High Court on Tuesday also heard petitions filed by the former president and the interior ministry requesting it stop the special court from announcing the verdict in the treason case.

Justice Minallah said that Musharraf is an absconder and asked the interior ministry's counsel to submit a complete record including ministry's stance and formation of the special court.

The court has adjourned the proceedings until tomorrow.