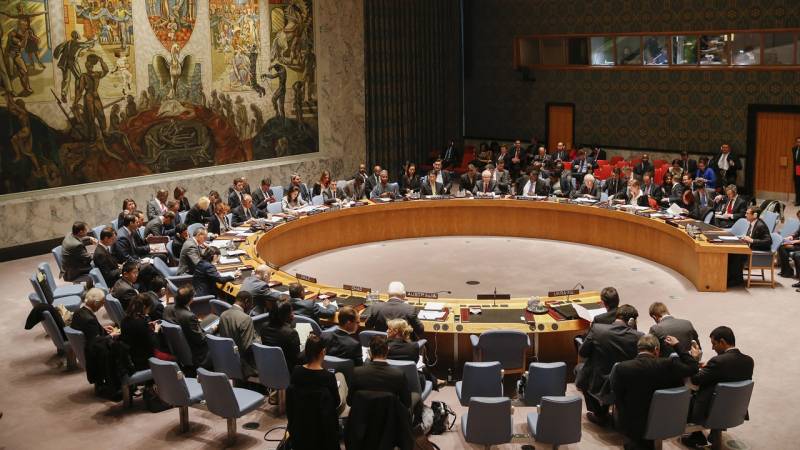 He said India had imposed a complete curfew and lockdown on 8 million people for over a 100 days and it is perpetrating massive violations of human rights against them and against its own minority communities, the Radio Pakistan reported.