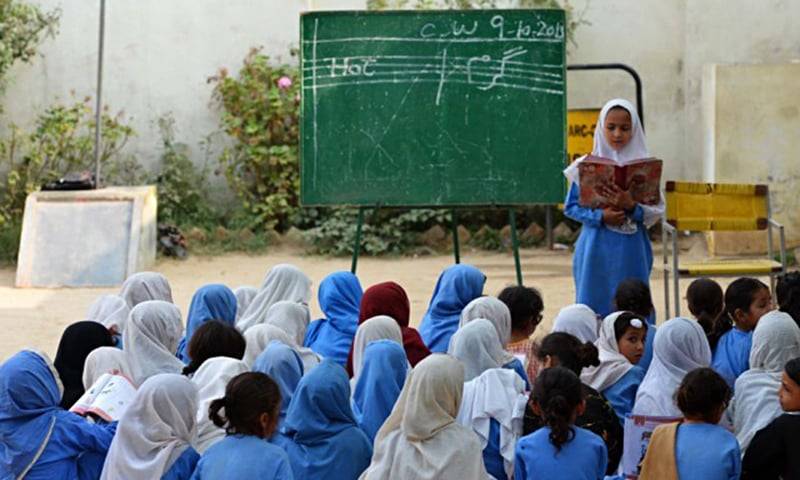 QUETTA - All educational institutes in Balochistan have been closed till March 1, 2021, the provincial government announced on Thursday.

The move comes in view of surging coronavirus cases and extremely cold weather in the province reported Express Tribune.

"According to the decision of the federal government, educational institutions in Balochistan will be closed from November 26 onwards," said Director Schools Balochistan Nizamuddin Mengal.

"Earlier, the letter issued by the District Education Officer Quetta was cancelled due to lack of administrative powers," Mengal added.