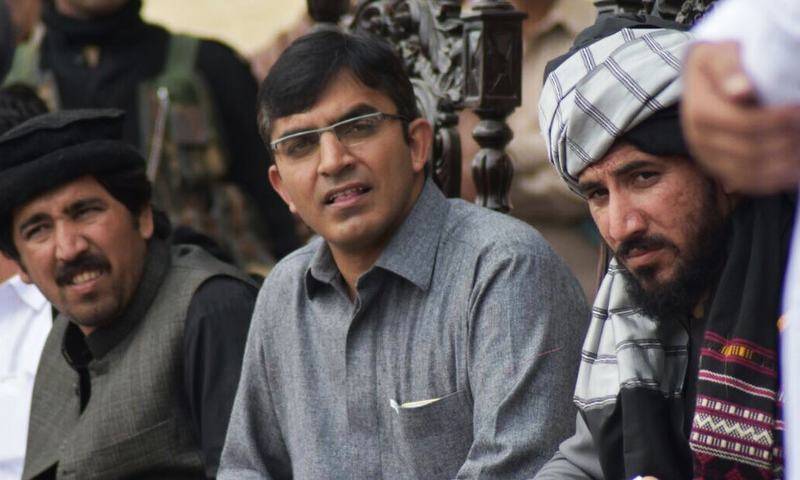 In a series of tweets Thursday, the young lawmaker announced that he will no longer be a part of PDM’s jalsas and meetings.

I would like to announce that I will no longer be participating in PDM’s jalsas and meetings. I have come to this decision after detailed consultations with my colleagues, friends and supporters. 1/6

Dawar added that he would continue to support the PDM demands for strengthening democracy and civilian supremacy.

The lawmaker also thanked Pakistan People’s Party (PPP) Chairman Bilawal Bhutto Zardari for inviting him to the upcoming Multan rally of the PDM.

He also thanked Akhtar Mengal and Malick Baloch for inviting him to PDM Quetta Jalsa.

Earlier, Mohsin Dawar and PDM head Fazlur Rehman reportedly held disagreements over a number of issues including the merger of FATA.