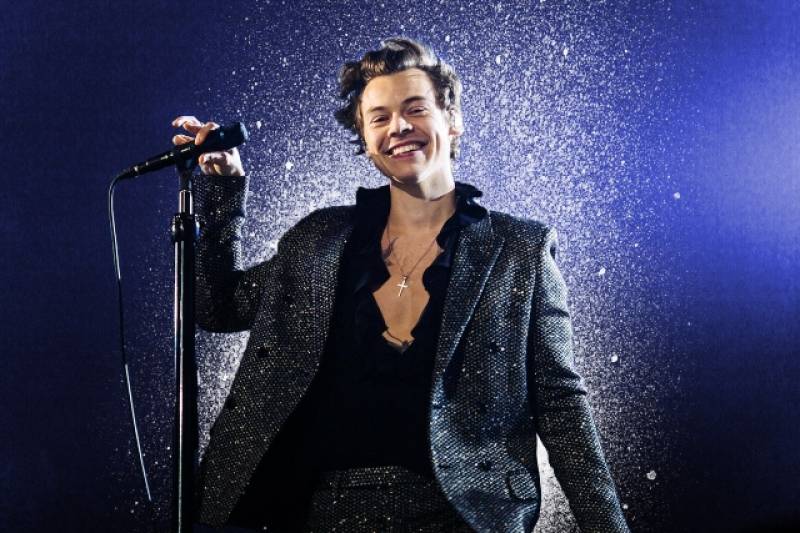 Styles is the first member from One direction to achieve this milestone, despite the group being ignored previously by the award show. His sophomore album Fine Lines has debuted in the Top 20 of the Billboard 200.

Paving his way into music industry, the young star is the only biggest English male artist to be debuted as no 1 on U.S. Billboard. Featuring ad the Vogues’s first-ever solo male cover star Harry styles looked every inch a pop superstar.

The 63rd Annual GRAMMY Awards are scheduled to take place on January 31, 2021.

And this year, Styles has been nominated for Best Pop Vocal Album for his album Fine Lime, Best  Music Video for his Top 5 single Adore you, and Best Solo Performance for his recent No.1 single Watermelon Sugar.

There is no official announcement yet whether Harry has been invited to perform or not but fans are hopeful.