No, Ataullah Esakhailvi is not dead!

The 69-year-old singer dismisses rumors of his 'death' 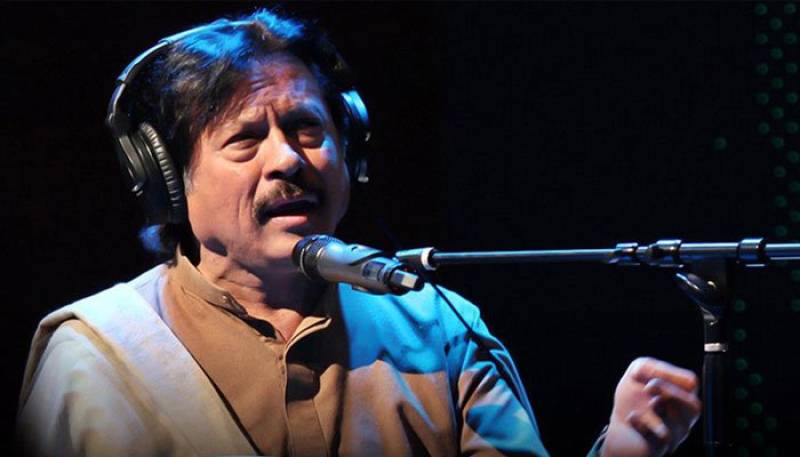 The 69-year-old legend took to Facebook to clear the air regarding his death rumors. Dismissing all such false reports, he wrote, “Merey barey main aik baar Phir galat khabrein gardish main hain. App sab ki duaaon se main bilkul theek hoon, Alhumdulillah (Once again, fake news regarding me is doing rounds. With your prayers, I am in good health. Alhumdulillah).”

This is not the first instance where the Kameez Teri Kaali hitmaker was a victim of false death rumors. A while ago, in April 2020, he recorded a video message for his fans and shared it on his Facebook page after it was reported that he is not anymore.

Yet again, he became the target of fake death news during rounds on social media. In July 2020, rumors started to spread about his death, and his son Sanwal Esakhelvi stepped in and dismissed the pointless news, saying his father was fine.

Attaullah Khan Esakhailvi was born in August 1951 in Mianwali. Punjab. The Dil Lagaya Tha Dillagi Ke Liye singer was awarded the Sitara-e-Imtiaz by Pakistan's Government on 23 March 2019. He also received the Pride of Performance Award in 1991.