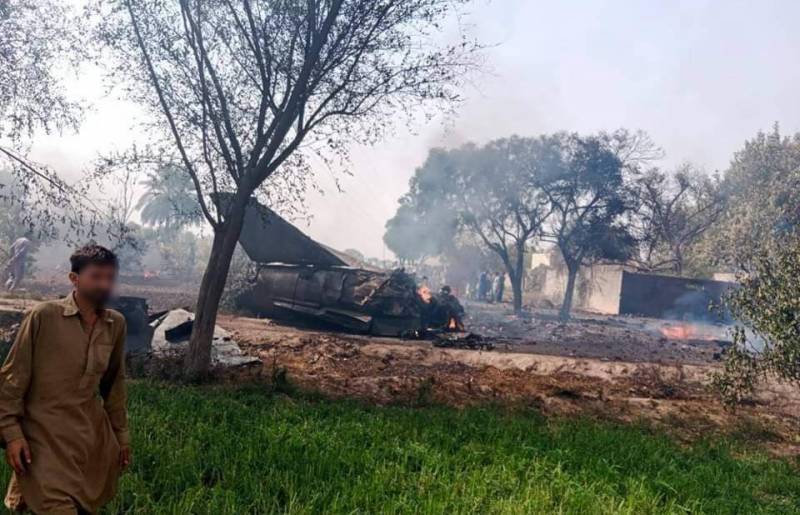 KARACHI – The Sindh High Court (SHC) has given one week to the Pakistan Air Forces to compensate the family of a man, who lost his life in 2014 training aircraft crash incident in Karachi.

A single-member bench comprising Justice Faisal Kamal Alam was hearing a petition, which seeks Rs29 million as compensation for the family of the victim.

During the hearing, petitioner’s lawyer said that judicial orders regarding compensation of the citizen’s death in the incident were being neglected.

A PAF representative requested the court to grant more time for submitting the reply as air force’ lawyer was unable to attend the hearing.

To which, Justice Alam remarked that the court was being forced to issue a strict order by using such tactics. He made it clear that he PAF will have to pay to the family of the victim.

The SHC justice also warned of summoning the record of its commercial activities and income if the orders are not implemented.

According to the petition, a training aircraft of air force crashed into a workshop in Baldia Town area, leaving a citizen named Riast Ali dead.