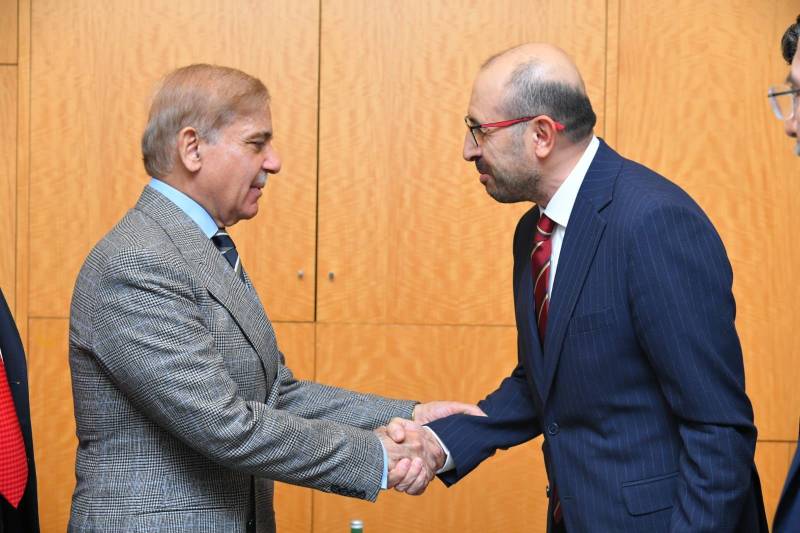 ISTANBUL – The Economic Cooperation Organization (ECO) Trade and Development Bank on Saturday inked an agreement with Pakistan in Istanbul to provide a loan of €150 million for flood relief efforts and financial support for import of fuel.

The agreement was signed in a meeting between Prime Minister Shehbaz Sharif’s delegation and ECO Trade and Development Bank President Yalçın Yüksel-led delegation.

The Pakistani premier reached Turkiye on two-day-long official visit yesterday to take the bilateral ties to a new height.

He held a bilateral meeting with Turkish President Recep Tayyip Erdogan, and also inaugurated one of the four MILGEM corvette ships, PNS Khyber, for the Pakistan Navy during a ceremony at the Istanbul shipyard.

In a statement, PM Shehbaz Sharif thanked ECO Trade & Development Bank for “a loan of Euro 150 million on soft terms to the Government of Pakistan”.

“The loan will contribute to flood relief efforts, as well as be used as a financial support for the import of fuel,” read the statement shared by PM’s Office on Twitter.