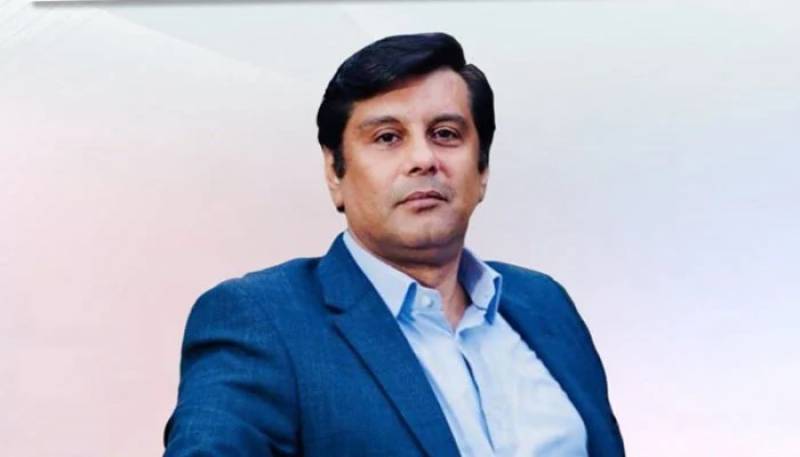 ISLAMABAD – Pakistani journalist Arshad Sharif was shot dead in Kenya last month after he reached there from Dubai as he left Pakistan in August over alleged threats to his life.

The Kenyan police have termed the incident as a case of “mistaken identity” during a search for a car involved in kidnapping of a child.

The Pakistani government has since been claiming that it was targeted killing as it has launched a high-level investigation into the murder.

As the incident has left the Sharif’s family shocked, a daughter of the slain journalist has penned a heartfelt letter for his father.

A video has been shared on Arshad Sharif’s YouTube channel wherein she read the letter in a touching voice.

The letter made the people emotional as they expressed grief over the death of the journalist and prayed for the departed soul.