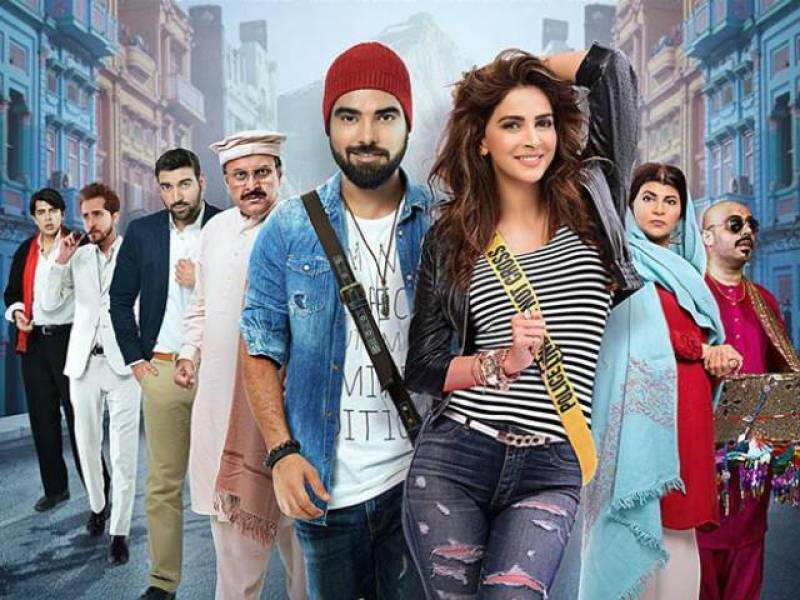 Aima Baig was there to add a little bit of festivity with her vocals, while the team took pictures & selfies with fans throughout the night.

Yasir Hussain has written and directed the movie, while it is being produced by Wajahat Rauf.

The lead roles will be performed by Yasir Hussain and Saba Qamar.

Saba Qamar plays the role of a rockstar in the movie, according to reports.