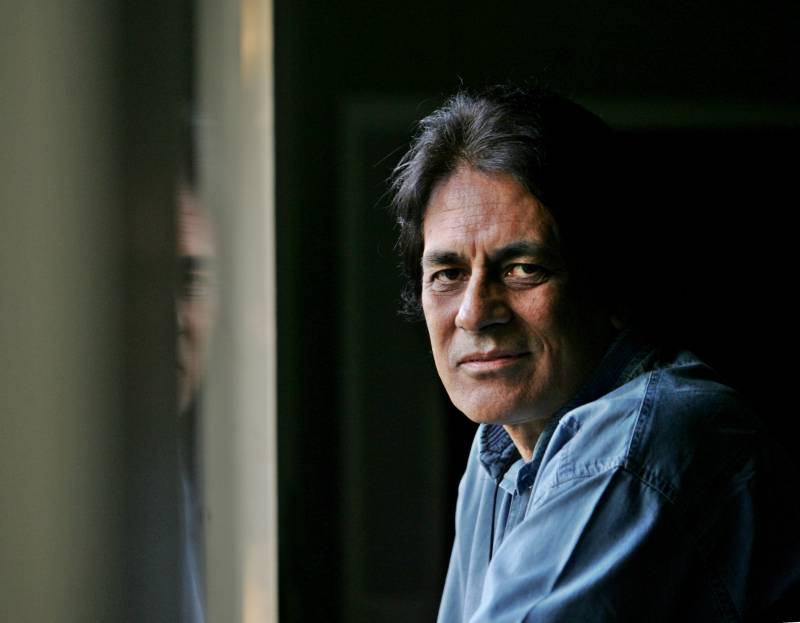 The critically acclaimed director has always raised his voice against the injustice in the society, and his films are living, breathing proof of it.

The director took to social media to give his unsolicited opinion, talking about his latest movie,  Verna, which deals with the issue of sexual abuse and rape. Mansoor claimed, 'I have chained all my three films together since all deal with women empowerment... ‘Khuda Kay Liye, Bol, Verna’.

Khuda Kay Liye Bol #Verna... “Rape is one of the most prevalent and ugly forms of crimes against women in Pakistan...https://t.co/j3XnJrLP4b pic.twitter.com/uiQRCMiBXJ

Verna is all set to hit the screens on November 17. Here is the official Trailer of 'Verna':