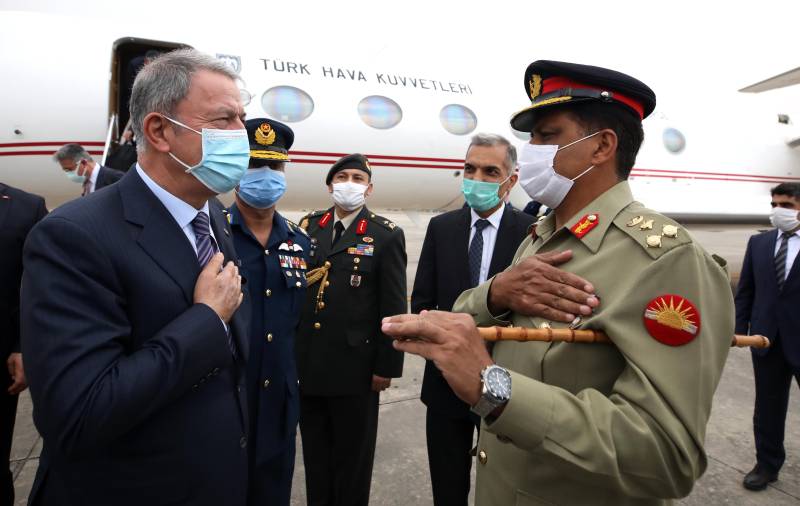 Matters of mutual interest, bilateral cooperation including measures to enhance the level and scope of military engagements were discussed during the meeting, the Inter Services Public Relations said in a media release. ​ 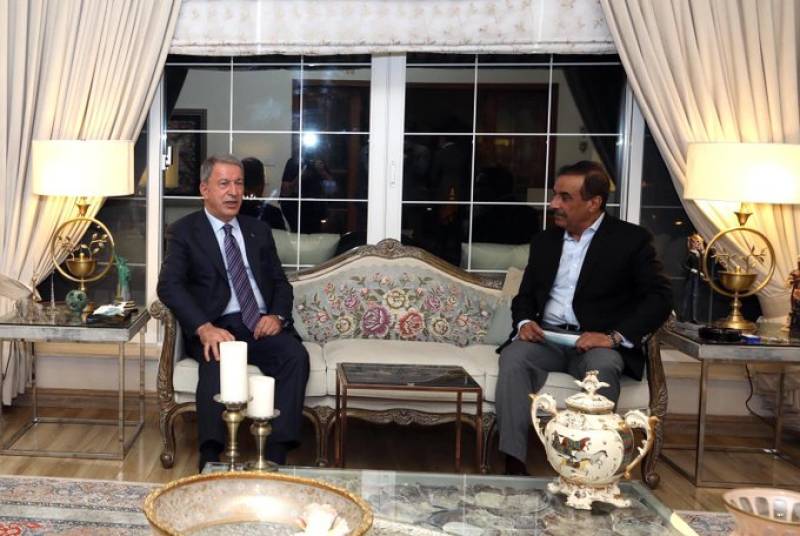 Both sides reaffirmed their commitment to further strengthen the deep rooted cultural and brotherly relationship between the two countries.

General Hulusi Akar (r) lauded the professionalism of Pakistan Armed Forces and acknowledged the sacrifices rendered by Pakistan in fight against terrorism, the ISPR statement added. 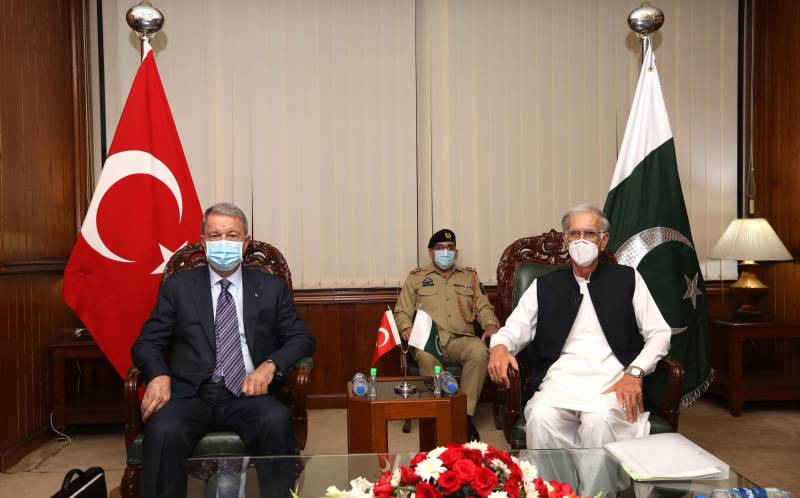