Does Beyoncé practice witchcraft? Shocking claims by her ex-drummer 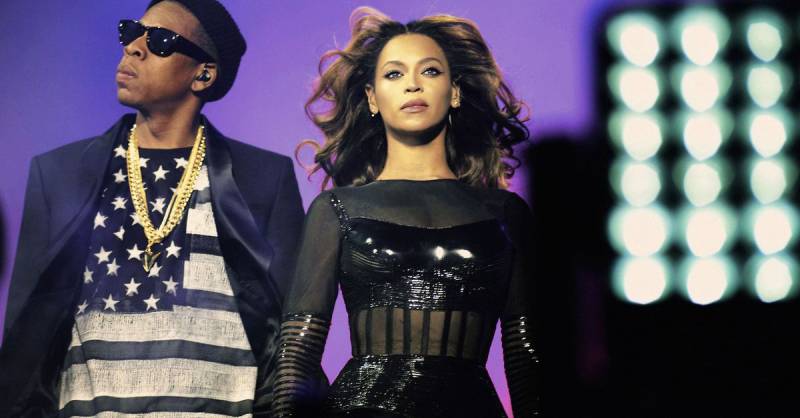 LAHORE - Kimberly Thompson who is Beyoncé's former dummer alleges that Beyonce is "basically doing anything and everything to damage any type of happiness that I could have." 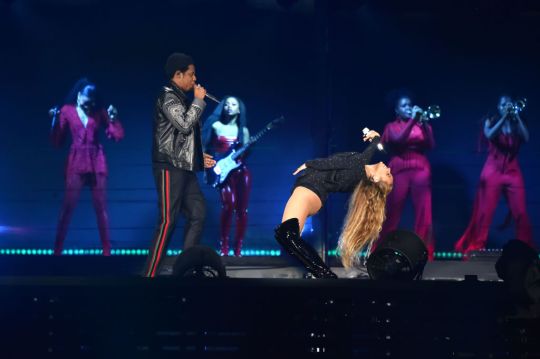 Kimberly claims that Beyoncé used witchcraft that allowed her to be ‘manipulated sexually’, alleging that the Formation star did this by ‘jumping into other bodies’ to watch her be intimate with partners. 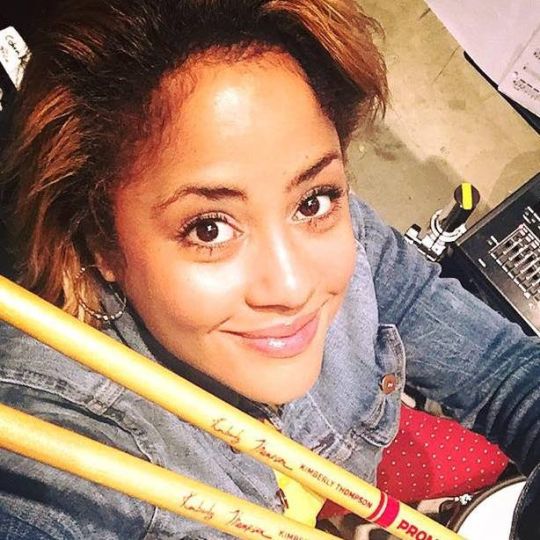 "I was getting abused. Every time I came home from work to rest, I was just being abused to the point where I’m still healing from a scratch on my rib cage. It drew blood, it was awful. It was so manic and gnarly that I ended up calling two psychics. I got the word from the first psychic and I didn’t want to believe it," she said.

"So I called later to get a confirmation to make sure, because I didn’t want to believe. They were like the cat has a spell on it. I said what about [Beyoncé] and they were like yes, [Beyoncé] put a spell on the cat and you need to get rid of it right away, otherwise you’ll be in really, really, huge trouble."

What do you think of these claims? Let us know in the comments below.