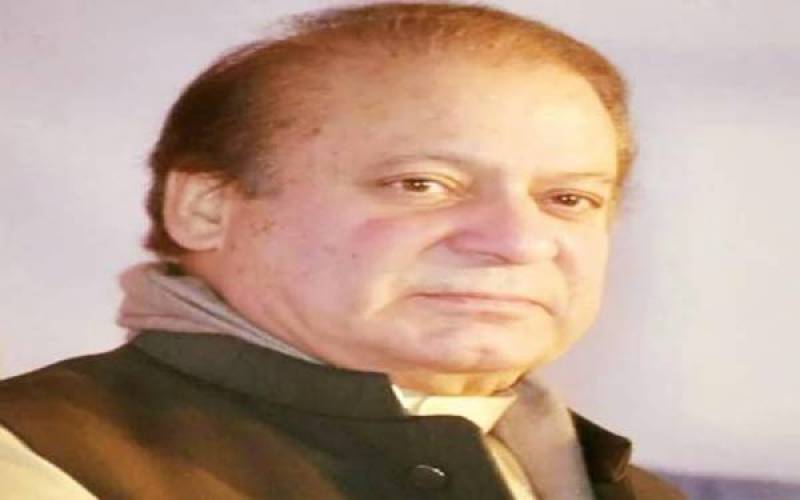 The video, which also carries content against the ongoing accountability drive, has been shared by the Pakistan Muslim League-Nawaz (PML-N) supremo on his Twitter handle.

In caption, the convicted prime minister, who is in London for treatment, wrote: “This is the reality of the accountability through which your [public] three-time elected prime minister was victimized, punished and declared fugitive”.

He further said that the country has been brought to its knees in a desire to give me punishment.

The PML-N supremo warned that they will not let anyone to play with this country anymore.

In the speech, which has been added in the video by Nawaz Sharif, ex-Justice Shaukat Siddiqui accused the intelligence agency of interfering in the judicial matters.

He had made the speech two years ago and he was removed as IHC judge due to the misconduct after his speech surfaced.

The video also carries statement of JUI-F leader Abdul Ghafoor Haideri claiming that they were called by the military leadership during their sit-in in Islamabad.