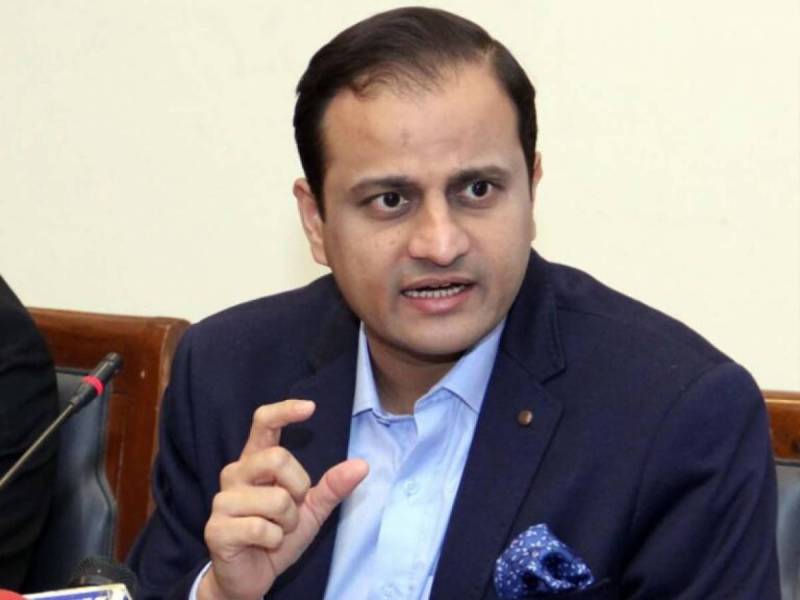 Addressing a press conference, Wahab said: “It would have been easier for me to ask the prime minister and the chief minister for funds, but I did not, as I believe the way of the law is the only solution.”

He said as per the relevant law, the metropolitan corporation was authorised to impose taxes.

He claimed papers showed the recovery rate during Waseem Akhtar’s time was only 20%.

Hinting at the rampant corruption during the time of the former mayor of the coastal city, Wahab said Waseem Akhtar had hired a private contractor to collect the taxes. “Once they collected Rs200 million and were given Rs40 million,” he alleged.

The administrator also claimed his hands were clean and asserted he fought the dirt in the system at the cost of his rightful comfort.

Wahab said his mistake was that instead of his pocket, he loved the KMC.

“There are forces at work here that doesn’t let us do our job efficiently. It’s not easy to work in this city as everything is resisted here.”

The outgoing administrator of the country’s financial hub said he had diabetes and the work-related stress was worsening it, which was taking a toll on his health.

He said he would send his resignation to Chief Minister Sindh after this press conference.