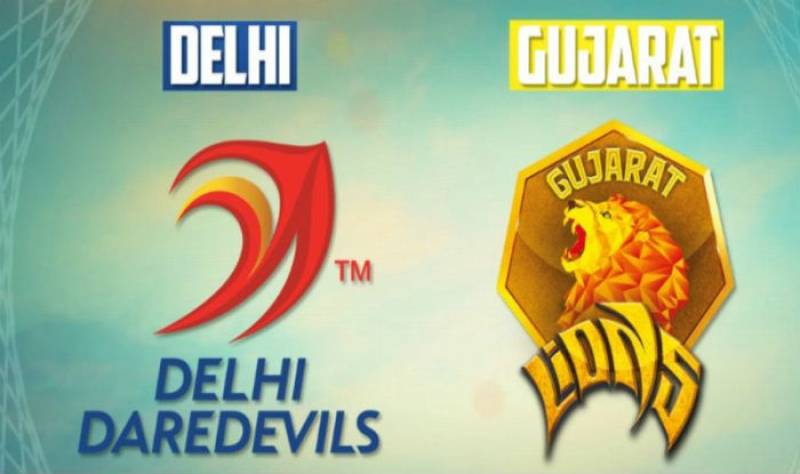 HYDERABAD (Staff Report) – Gujarat Lions have won the match by a single run  in the 23rd match of Indian Premier League (IPL) 2016 at Feroz Shah Kotla, Delhi on Wednesday (today).

Praveen Kumar and Dwayne Bravo towards the end helped Gujarat Lions win the match by just one run.

Chris Morris was unable to get the elevation to hit the crucial second boundary in the last over.

With this victory, Gujarat Lions went to the top of the table.