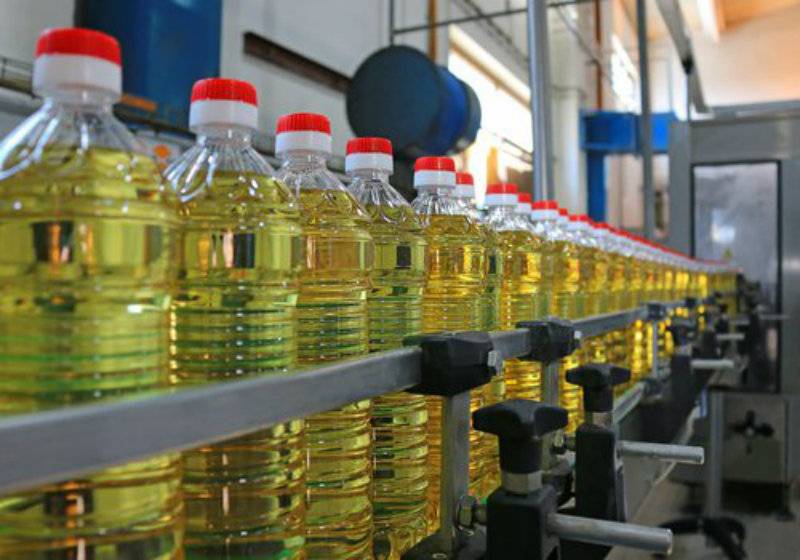 The project in the Central Babil governorate for the production of palm, soya, sunflower and corn oil will be completed in November 2016, the Arabic language daily Al-Mada said, quoting Haidar Al-Nomani, manager of the Babil-based Etihad Food Industries Co, a private venture which owns the plant. 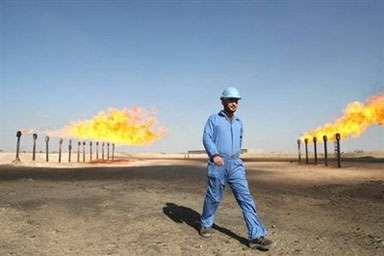 “This is the largest cooking oil plant in the world….the second largest plant is in the Netherland, with an output capacity of 2,000 tonnes a day…this project will be officially inaugurated in March 2017,” he said. 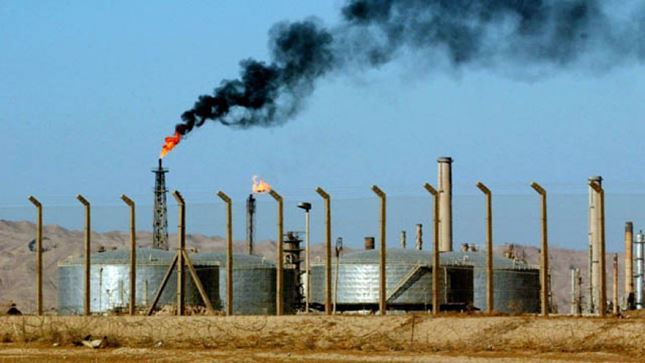 The project is located Southwest of the governorate’s capital Hillah and that nearly 45% of construction and engineering work has been completed, according to the Emirates247.