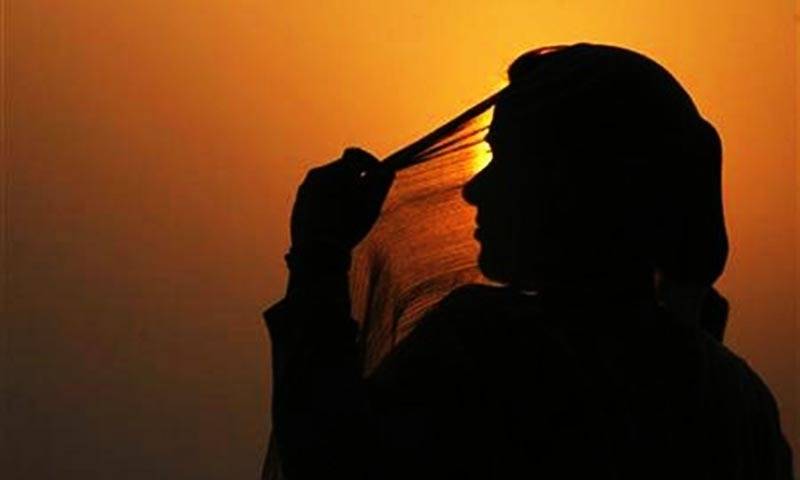 JACOBABAD - A man shot both his wives dead ‘to reclaim his honour' in Jacobabad district of Sindh province.

Sikandar Ali Dasti shot his wives - Laghari, 35, and Zareena, 25 - in the Alipur area. Both women died on the spot, according to the police.

The accused had fled after committing the crime.

Dawn News cited police officials as saying that Dasti had suspected his wives of having 'illicit relations' with two men, Haq Nawaz and Azizullah, who reside in the same locality.

Police reached the crime scene and shifted the bodies to the hospital for postmortem.

According to the independent Human Rights Commission of Pakistan (HRCP), nearly 1,100 women were killed by relatives in Pakistan last year in so-called honour killings, while many more cases go unreported.

The Aurat Foundation’s annual report of 2016 showed 7,852 similar cases of violence against women.

Last year, a number of high-profile deaths made headlines both in Pakistan and abroad, including the killing of British woman Samia Shahid in July, allegedly by her father and her former husband.

In July last year, Pakistani social media celebrity Qandeel Baloch was strangled to death, allegedly killed by her brother in the province of Punjab.

A 2005 amendment to the law pertaining to "honour killings" prevented men who kill female relatives pardoning themselves as an 'heir' of the victim.

New legislation means killers will get a mandatory life sentence. Previously, killers could be pardoned by a victim's family to avoid a jail term. Now forgiveness will only spare them the death penalty.