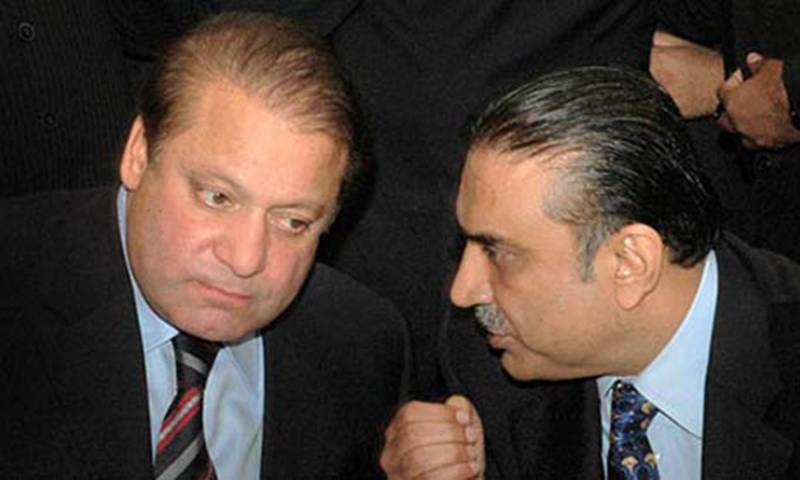 LAHORE (Online) - Owing to arrest of important figures of Pakistan People's Party (PPP) in corruption cases and government's complete silence it, the PPP's top leadership has decided to give tough time to PML-N government, launching a crash drive against the ruling party.

As per media reports, PPP would raise voice against those ruling PML-N activists and office bearers who are allegedly involved in corruption cases and inquiries were being conducted in NAB against them.

In this regard, matter of prominent banking icon hailing from ruling party would be raised and his arrest be demanded at different forums.

PPP leaders are of the view that various important figures would be come in the custody of NAB.

Sources told that names of such persons hailing from ruling PML-N would be made public by the PPP in upcoming few days.

“Such office bearers of ruling PML-N would be highlighted who are allegedly involved in corruption cases and NAB was not taking any action against them,” sources said.