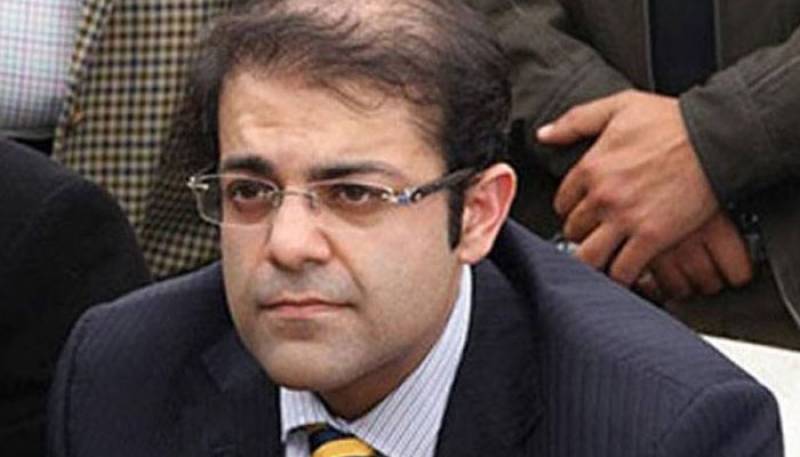 "The decision will be made as per law," the accountability court judge assured Shehbaz Sharif after he appeared before the court in the case today (Thursday).

The court also issued arrest warrant of Haroon Yousuf, the son-in-law of Shehbaz Sharif in the same case. The judge also direced DG NAB to come up with implementation report on arrest warrants of all the accused.

Strict security arrangments were made on the occassion as heavy containers were put on all roads leading to the judicial complex.

During the proceedings, Shehbaz Sharif said that he did not commit corruption of a single penny during his tenure.

However, the court adjourned the hearing till Sept 10.