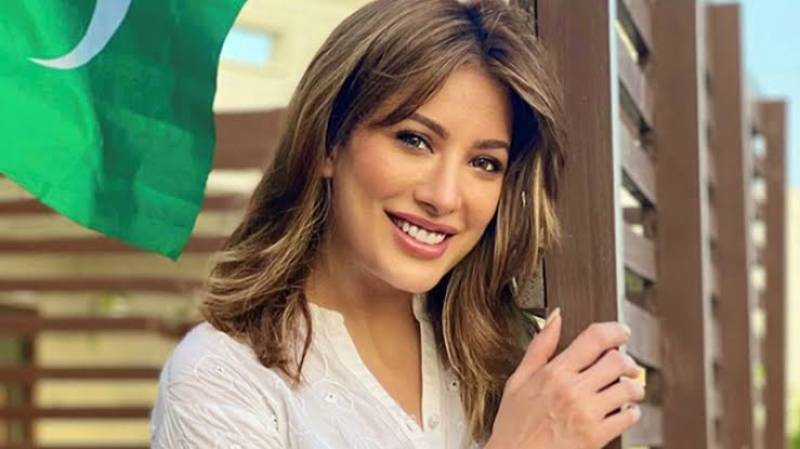 Fake news about celebs is very difficult to substantiate or authenticate, especially when it  comes from the Indian media.

Mehwish Hayat on Wednesday took to Twitter to slam the Indian media for spreading rumours  about the actor.

The 'Punjab Nahi Jaugi' star has received lots of hate from the other side of the border for advocating for the rights of the people of Indian Occupied Kashmir.

But there is nothing that will force Hayat to stop speaking up for what’s right.

Responding to the allegations being levelled against her by Indian journalists, the 'Load Wedding' starlet Tweeted: "I will not give credence to the unfounded accusations being made about me in some Indian media by issuing a statement."

She continued, "I know exactly what their agenda is and why they’re doing this. All I will say to them is that this kind of gutter journalism will not shut me up. I will continue to highlight their atrocities in Kashmir and to call out Bollywood for its hypocrisy."

"Oh, by the way, next time if you want to link my name with someone .. may I suggest Leonardo DiCaprio?" concluded Hayat.

Have more to add to the story? Comment below and stay tuned for more