Famous people who were refugees 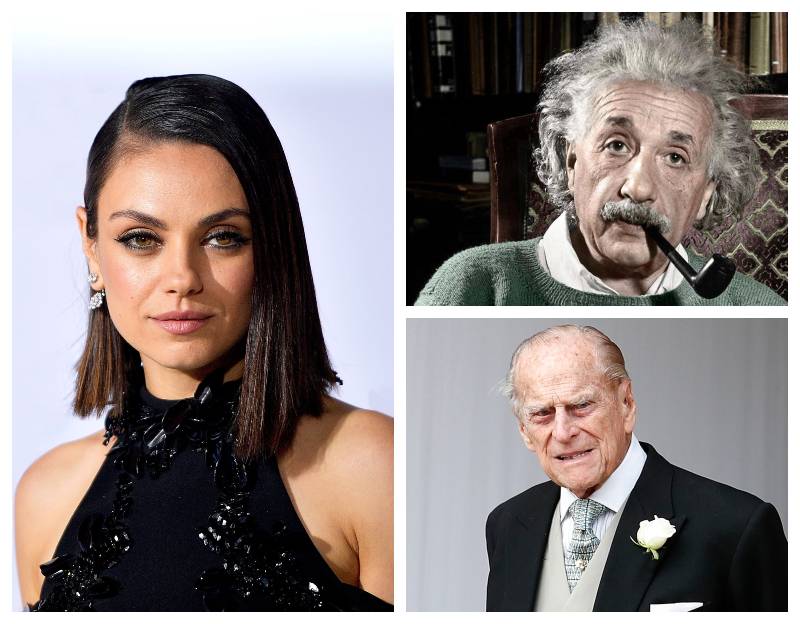 Many famous people have been refugees in their lives and while it's difficult to imagine, the harsh truth cannot be changed that there are at least 82.4 million forcibly displaced people in the world.

The public personalities have surely yet surely made people sympathise with the refugees around the globe. Here is a list of some of the most prominent figures in the world who have been refugees. 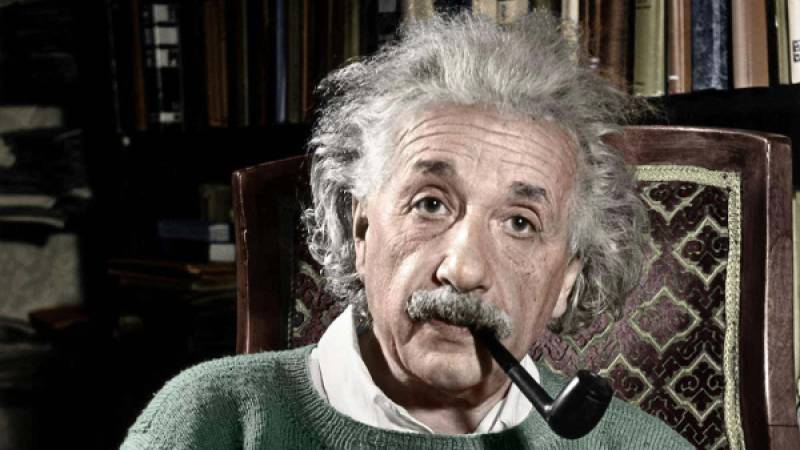 Albert Einstein's groundbreaking scientific ideas might have earned him the title of a genius but he had to face a lot. The German-born rose to fame for his pioneering work as a physicist. But his Jewish backdrop and unprecedented success made him a target for the Third Reich.

Hence, Einstein and his wife flew to the US and were accused of treason. The couple were so fearful that they never returned to Europe again. He settled at Princeton and gained his citizenship by 1940. 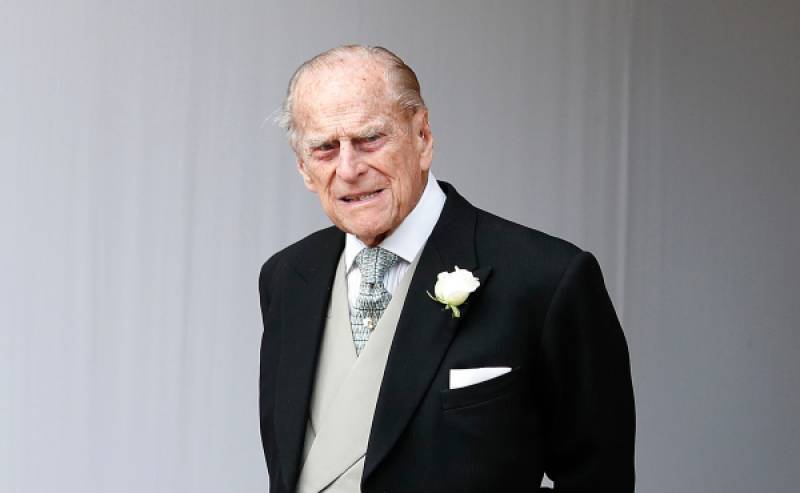 Queen Elizabeth’s late husband Prince Philip is the perfect example of royal rags to riches. He was born a prince of both Greece and Denmark but during the Greco-Turkish War, his family lost power and were banished from the country. As the family was evacuated in a British naval vessel, baby Philip was transported in a fruit box. Later, Prince Philip went on to marry into the British royal family. 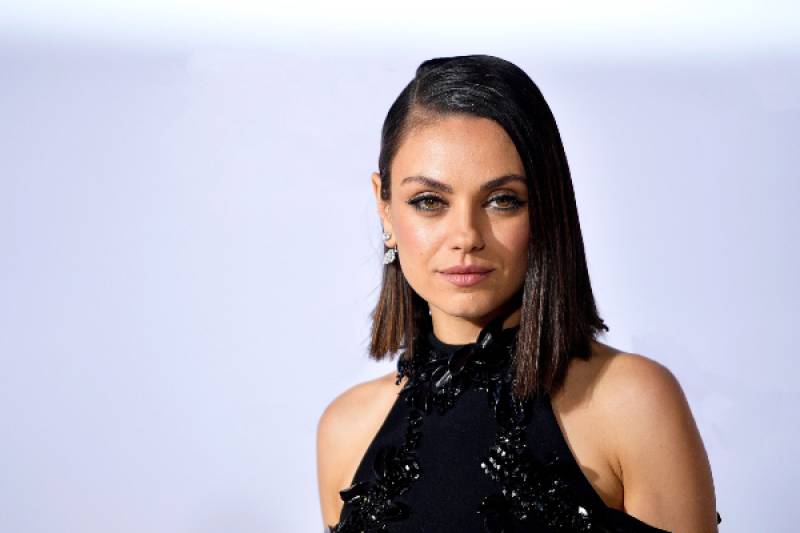 The gorgeous and super talented American actress Mila Kunis grew up with her Jewish parents in Soviet Ukraine. Later, the family left Ukraine in 1991 due to religious persecution when she was seven. They moved to Los Angeles and were given visas as religious refugees. After three years, she bagged her first role. 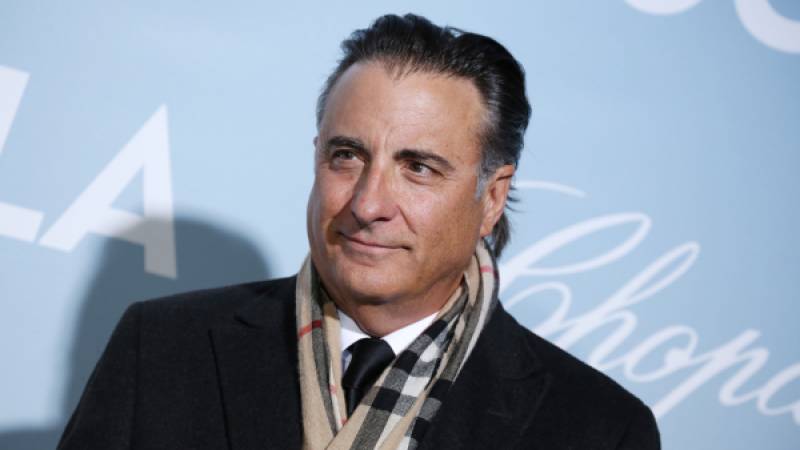 Unarguably one of the biggest stars in America in the 1990s, Andy Garcia has a rough start as his family had to leave Cuba as the Bay of Pigs Invasion occurred when he was five. They fled to Miami and started a new life there and founded a successful perfume company. 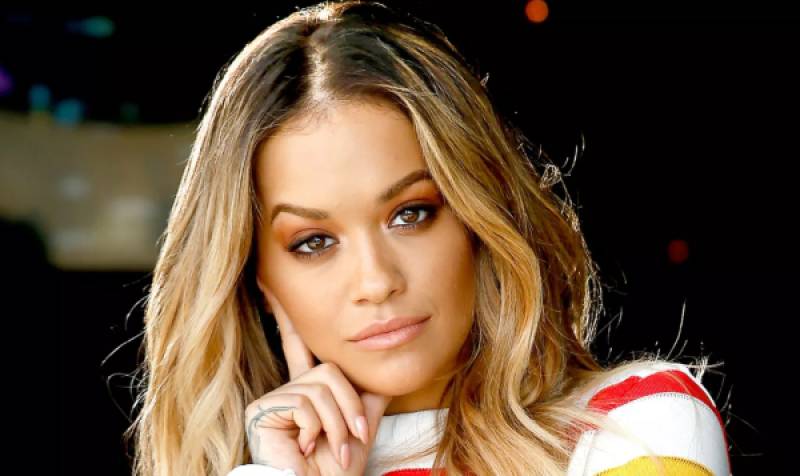 Singer-songwriter Rita Ora’s parents are Albanian and she was born in Yugoslavia in 1990. As the Albanians came under attack, Rita's family escaped the country in 1991 when she was just a baby. They relocated to London and Ora and her two siblings were raised there.