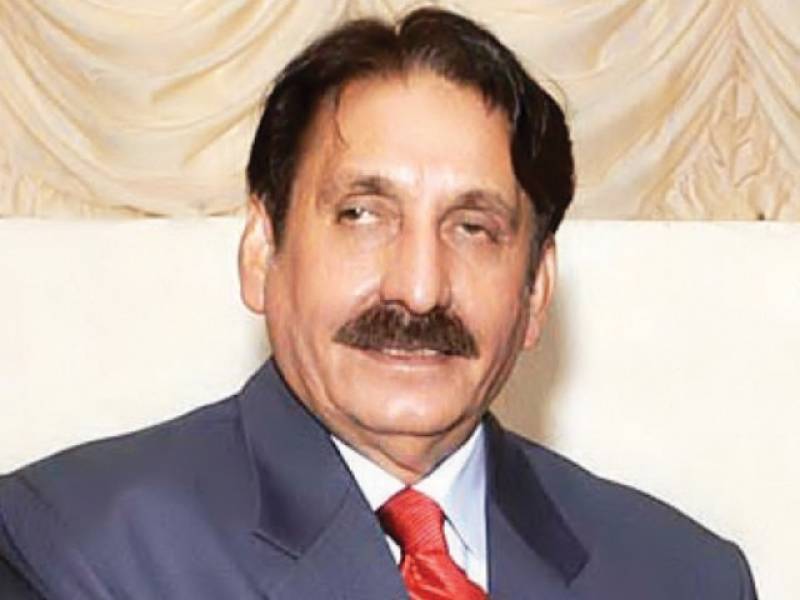 ISLAMABAD (Staff Report) - Former Chief Justice of Pakistan Iftikhar Muhammad Chaudhry has said that current parliamentary form of government has completely failed and his party if comes into power would start a ruthless accountability process and introduce presidential system in country.

In his first ever interview since her left CJP office three years ago, Chaudhry said that he was ashamed of ratify Mushrraf's 1999 martial law. He further added that in 2007 Musharraf hurled baseless allegations against me and asked me to tender resignation but I refused.

To a question former chief justice said that nobody present in his meeting with Pervez Musharraf took his side including then Prime Minister Shaukat Aziz. I started holding top officials accountable across the board which result in fury among high ranks, he said.

Iftikhar Chaudhry for the first time openly denied accusations against his son Arsalan Iftikhar saying that the latter never met Malik Riaz. I constituted a commission to investigate the allegations against my own son to avoid any controversy, he stated.

When asked about future of his political party, he said that a large number of politicians and lawyers are with me and I hope people of Pakistan will also welcome our party's manifesto.