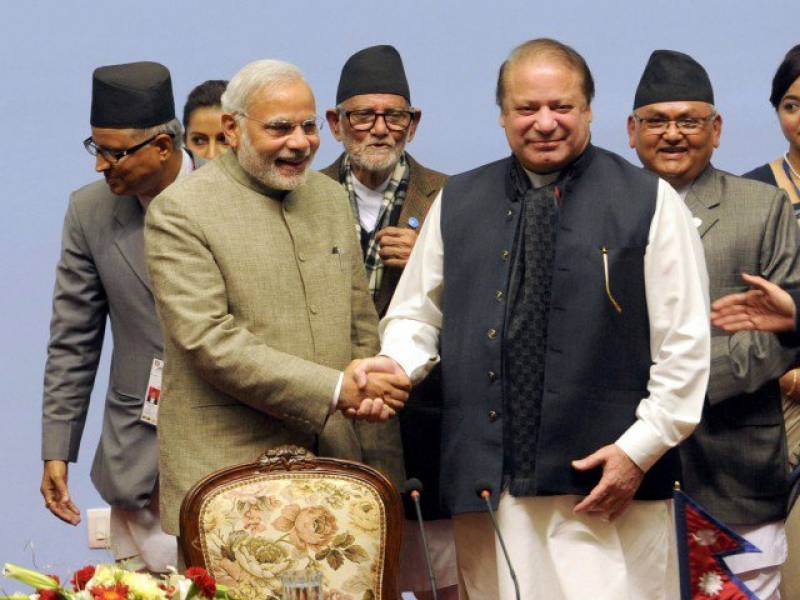 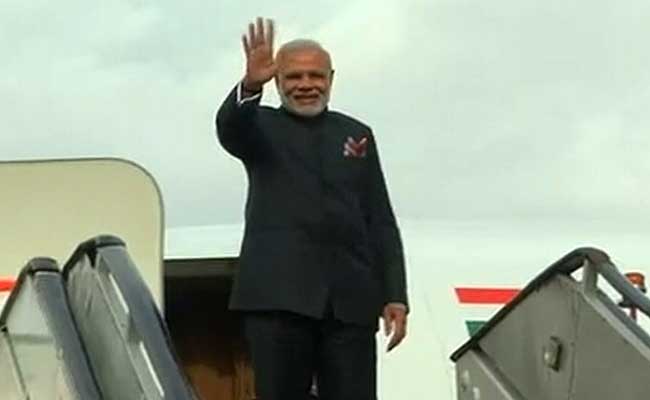 According to Indian media, President Barack Obama has invited both the PMs for the Nuclear Security Summit to be held on March 31 and April 1, 2016. 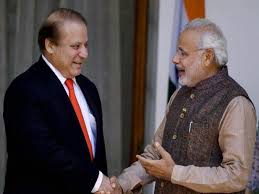 However, no formal announcement has been made so far regarding the same, the report said that both Modi and Sharif are likely to attend the event.

In 2016, the summit will be the first occasion for Indian and Pakistani PMs to come together.

Obama sees “nuclear terrorism, the most immediate and extreme threat to global security,” according to a White House statement on the summit. Nuclear security remains a lingering concern for the US policy for South Asia particularly. The summit will be the first occasion in 2016 that will bring Indian and Pakistan PMs together. 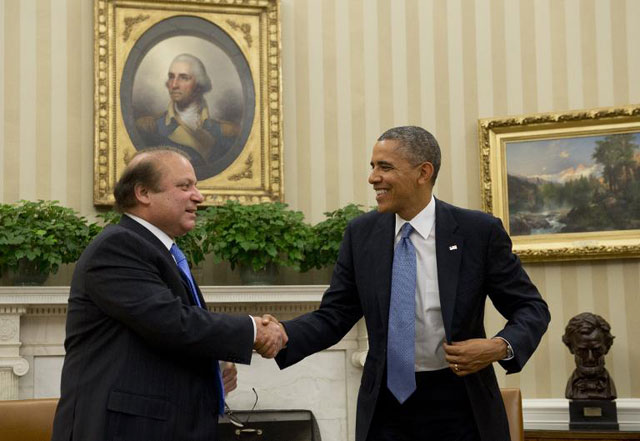 Official level talks between the countries are scheduled to start in mid-January, 2016.

On Saturday, Pakistan's Foreign Affairs Adviser, Sartaj Aziz said that it would not be fair to expect much from the talks scheduled for next month between the foreign secretaries of Pakistan and India.

Speaking to Radio Pakistan's Current Affairs programme about the possibility of peace between Pakistan and India, Aziz said it would not be fair to expect instant resolution of all issues between the two countries.

"And therefore, initially focus would be on reduction of tension and maintenance of calm on the Line of Control to provide relief to the people living across LoC," he said. 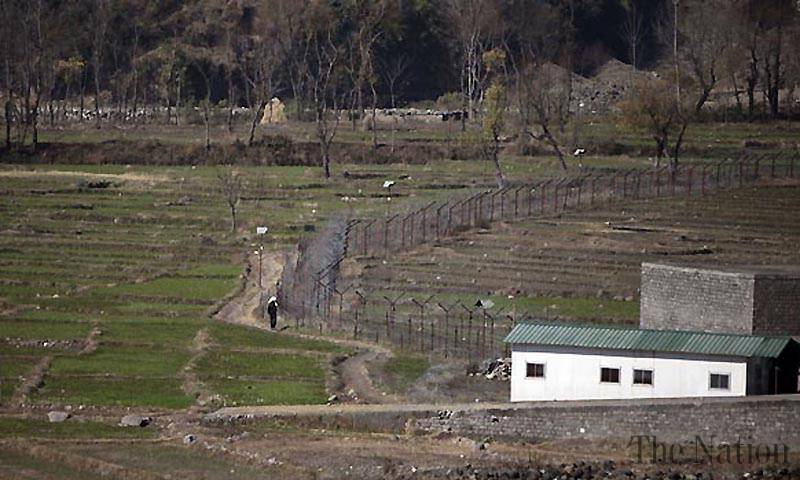 Aziz said the comprehensive dialogue in January between Pakistan and India will focus on all outstanding issues, including Kashmir.