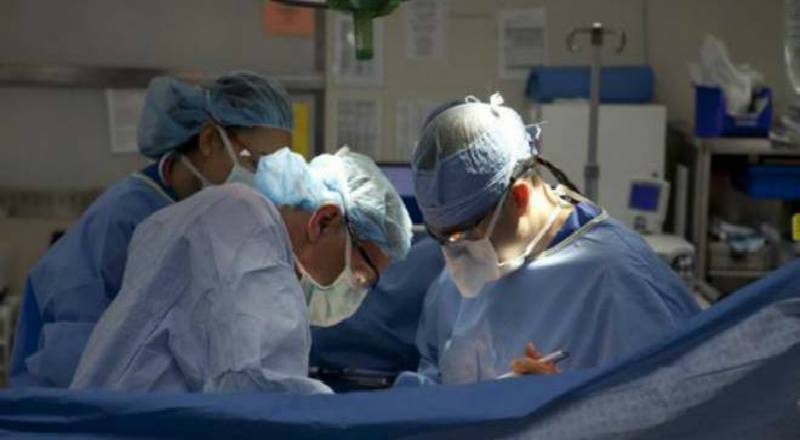 TOKYO (Web Desk) - Doctors in Japan unnecessarily removed a breast of a woman in her 30s, after the test samples from two patients were mixed up.

The woman had only early stage cancer, and did not require immediate surgery, Japan Today reported.

The two samples were collected at the hospital in Chuo Ward, Chiba, Tokyo, on the same day in mid-October, one from the woman in her 30s and the other from a woman in her 50s.

Both from Chiba Prefecture underwent needle biopsies, in which cellular tissue is collected by piercing the breast with a needle.

The mix-up resulted in the younger woman being told she had advanced cancer. The patient and her family agreed to surgery, and in early December a total mastectomy of the right breast was performed.

However, when the removed portion was examined on December 15, only early stage cancer was found.

On December 17, the hospital performed genetic tests on the samples from the two women, which revealed the mix-up.

"The woman in her 30s did not need a total mastectomy at the time of the initial needle biopsy," a spokesperson for the hospital said.

For the older woman, cancer cells from the needle biopsy in mid-October were not detected because of the sample mix-up.

However, her external appearance strongly indicated breast cancer, so later that month another needle biopsy was performed, which confirmed the presence of breast cancer. She then began treatment immediately.

According to the hospital, needle biopsy samples are first collected by a doctor, and a nurse labels the sample container with the patient's name. The sample is then taken to the pathology department by a nursing assistant, where the cellular tissue is stained by a clinical technologist so it can be examined by a pathologist.

The hospital said the mix-up likely occurred somewhere in this process. An investigative commission that includes outside experts was established on December 18 to discover what happened.

The hospital is also considering compensating the woman.

Last year, it was revealed that 11 of the hospital's patients had died from 2008 to 2014 after undergoing laparoscopic surgery. The hospital has been working on reforms to prevent a repeat of such incidents.

Hospital director Matsuo Nagata said: "We solemnly acknowledge that this accident occurred in the midst of our reforms. We want to devise countermeasures so it never happens again."

Nagoya University Prof Yoshimasa Nagao, a specialist in medical safety, called for a thorough investigation into where and why the mistake happened. 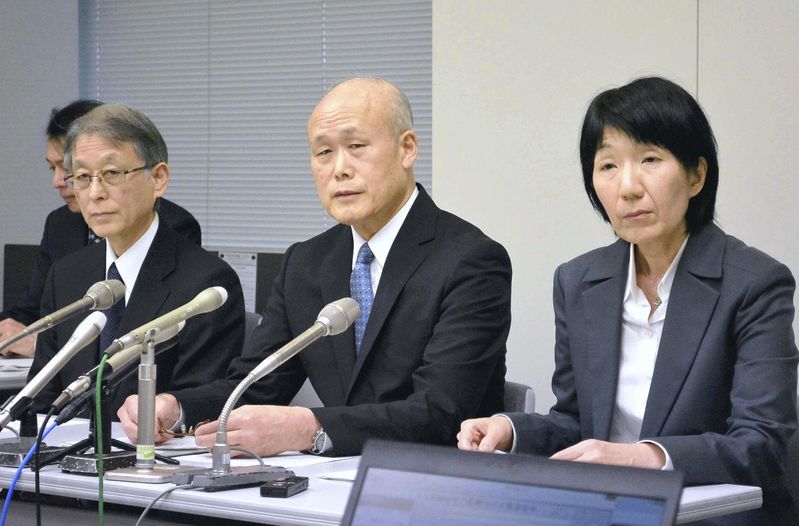 "The sample management process is complicated and the risk of an accident is high. There should have been countermeasures in place, but they may not have been followed thoroughly," Nagao said.

"The Chiba Cancer Center just conducted an investigation into its problems with laparoscopic surgeries. It's important for them to fulfill their responsibility to explain [the incident] by releasing information. This could help other hospitals take notice," he added.