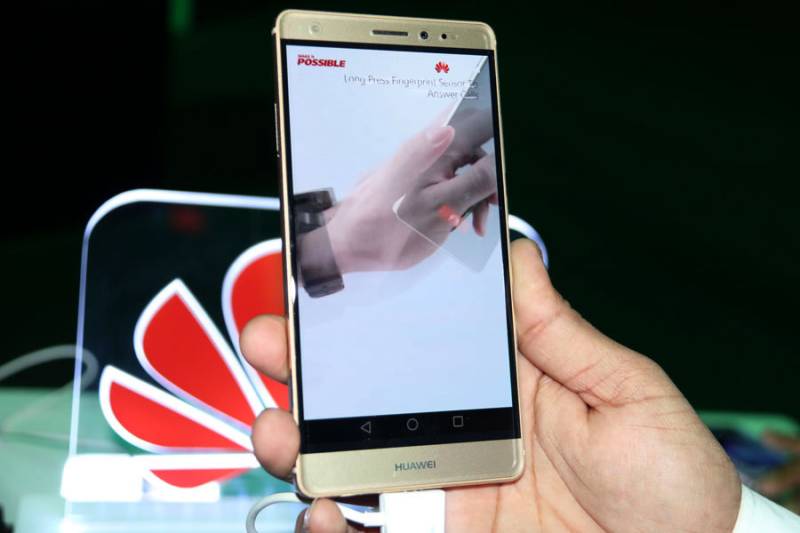 LAHORE (Staff Report) - In the year 2015, Huawei has launched a variety of smart phones which have ranged from all tier categories. All these smart phones surprisingly have borne latest, advanced technologies and up to date specifications.

The recent flagship smart phone of Huawei, Mate S has been an absolute, dynamic hit in the market. It is an almost bezel-less device with 5.5 inches large AMOLED display and fast paced 935 Kirin chipset. And the technology wrapped in the Mate S, which created media frenzy is the 3D Force Touch Display. Huawei’s launch of Force Touch through Mate S beat Apple to punch, as previously it was expected that Apple would take the lead by launching Force touch smart phone screen. 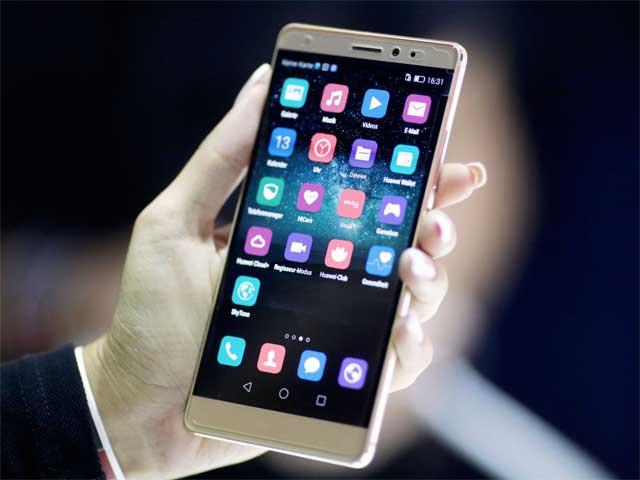 Huawei has now introduced in Pakistan, Nexus 6P, which is yet another exceptional Pure Android powered smart phone, made by Huawei with Google. Nexus 6P has come in the market with a bang and posed direct competition to Apple iPhone 6s. Nexus 6P has been regarded by the tech critics all over the world, as the best Nexus phone released till date. Huawei has done an utterly commendable job on Nexus and it has been rumored that Google is planning to develop the next Nexus, again with Huawei.

After, capturing strong positive market reviews and launching successful smart phones in the current year, now Huawei is all geared up to storm 2016 with inimitable technology and feature bearing smart phones. The most anticipated smart phone, to be launched in 2016, is the sibling of Mate S. This smart phone has been reported to carry the powerful HiSilicon Kirin 950 processor, superbly loaded 4000 mAh battery and 6 inches large LCD display with 1080X1920 high resolutions. 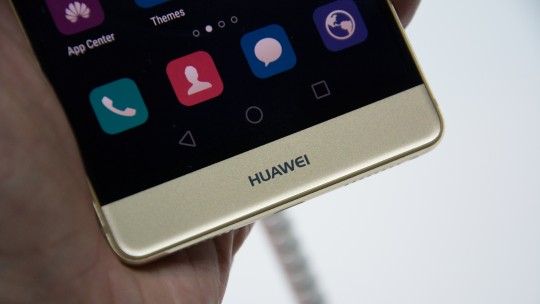 This much awaited smart phone would flaunt a 16 MP rear camera with Sony IMX298 sensor and an 8 MP Selfie camera with a Sony IMX179 sensor. Huawei’s forthcoming smart gadget would be available in two versions, one would feature 3 GB RAM and 32 GB of internal memory and second version would posses 4GB RAM and 64 GB internal memory.