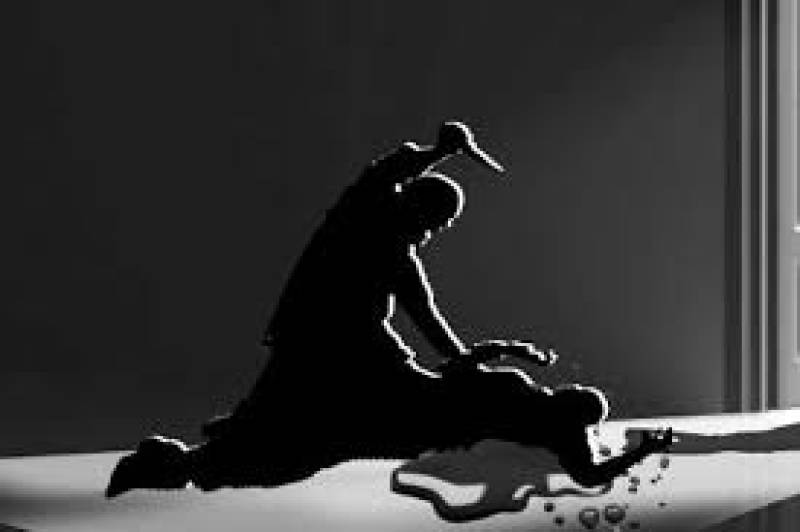 KASUR – A man stabbed his father to death and badly injured his mother in Kasur on Sunday.

The attacker is identified as Maqsood who stabbed his father Saleem and mother Shahida Bibi with a knife at their house. The family lived near Khara Road, Kasur.

The man, Saleem, died on the spot after multiple knife strikes while Shahida Bibi got seriously injured. The injured was rushed to the DHQ Hospital for emergency treatment.

Victim Shahida told police that they begged for their life but their son did not pay any heed and kept attacking them.