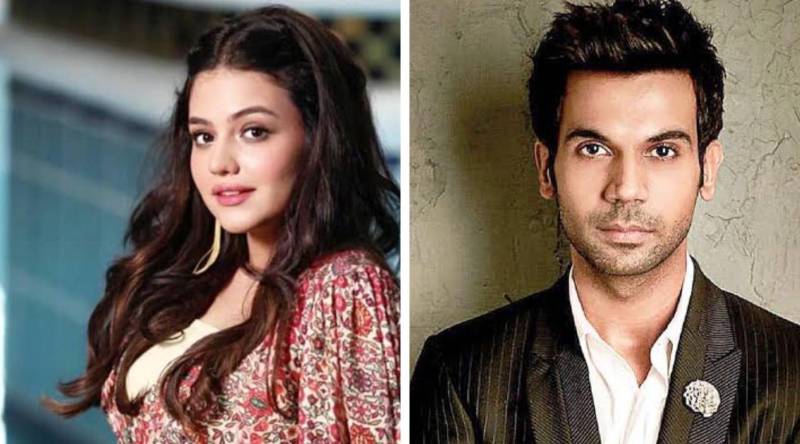 Despite being in the industry for a short span of time, Zara Noor Abbas has emerged victorious with her sheer hard work and memorable performances in television and dramas.

The Lollywood rising star stole everyone's heart with her incredible acting skills and that killer smile in her films Parey Hut Love and Chhalawa. A true admirer of talent, the 30-year-old is in awe of Bollywood actor Rajkummar Rao's talent after watching his latest film The White Tiger.

The Ehd e Wafa star posted an Instagram story tagging Rao, as she complimented the film calling it a “masterpiece”. 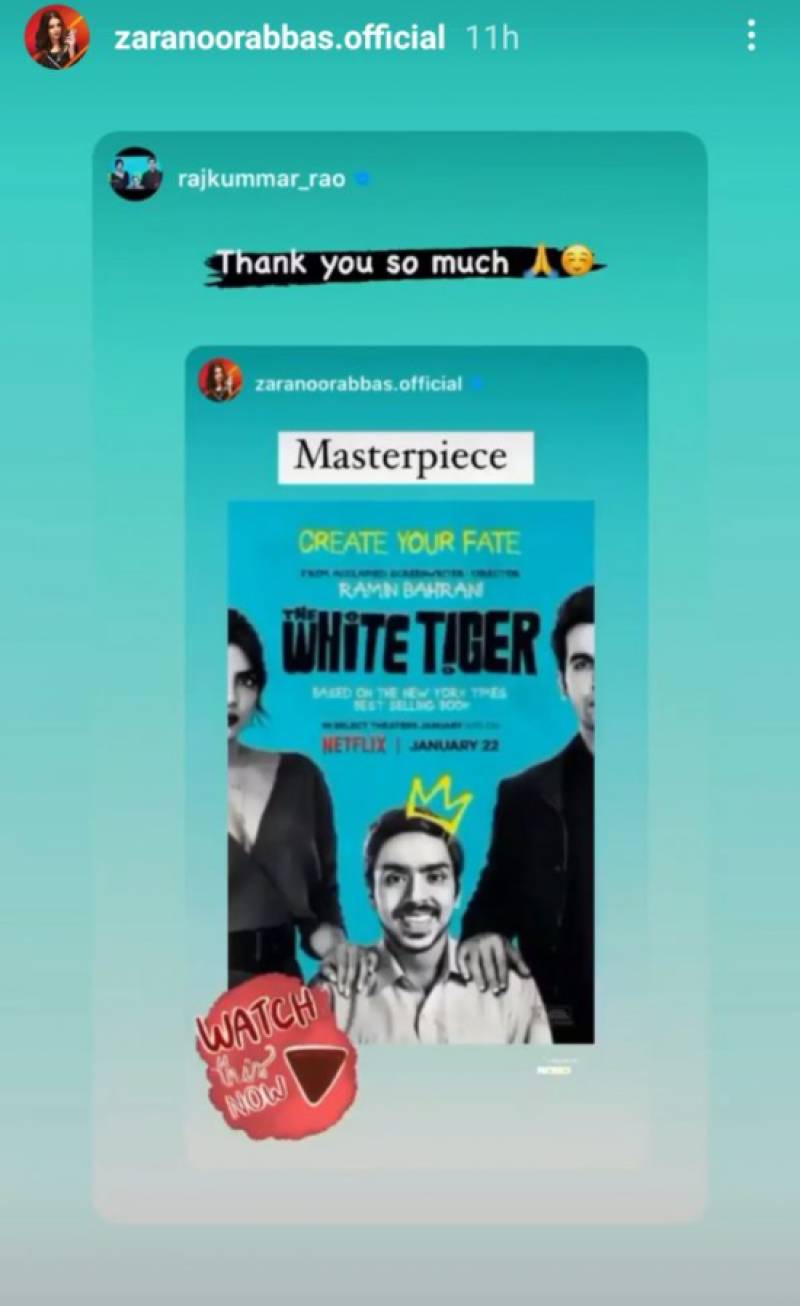 Rajkummar Rao has thanked the Zebaish star for her kind words. Expressing his gratitude, he wrote: “Thank you so much.”

The film is based on Aravind Adiga’s book of the similar name, The White Tiger, exploring the adventures of an ambitious driver for a rich Indian family who uses his wit to escape from poverty. Directed by Ramin Bahrani, the film stars Priyanka Chopra-Jonas and Adarsh Gourav in pivotal roles.

Here is the trailer:

Social media users were in shock to see popular search engine platform Wikipedia stating that Mahira Khan is the mother ...