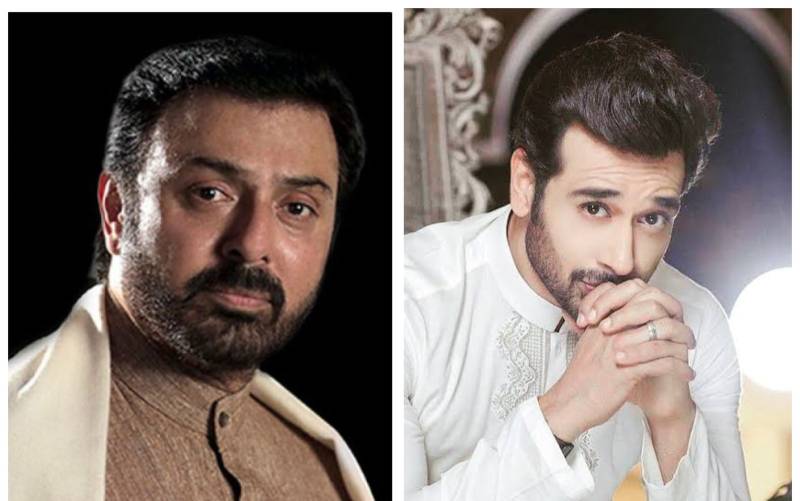 Faysal Quraishi and Nauman Ijaz are two incredibly gifted actors of showbiz. With countless hit dramas under their belt, the talented stars have proven their mettle in the entertainment vicinity.

However, the two veteran actors recently made headlines when the Raqeeb Se actor Nauman Ijaz subtly called Faysal out for being 'too busy' to come on his talk show.

Earlier this week, a netizen requested the G Sarkar host to invite the Fitoor star on his popular talk show. To which he responded saying, “He [Faysal Quraishi] is too busy. He doesn’t have time for us. We’ve contacted him many times.” 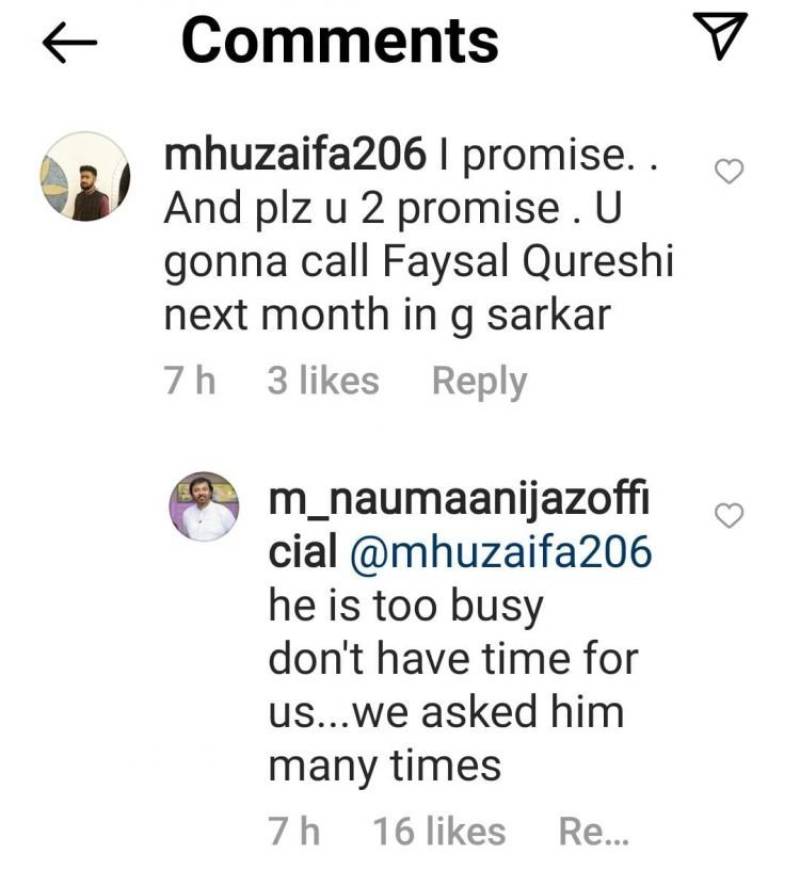 On the other hand, the Bashar Momin star was quick to issue an apology for Ijaz. He penned a lengthy apologetic note adding how he respects the Sang-e-Mar Mar star and credits him for his success.

Calling him his brother, mentor and beloved friend, Quraishi denied being “too busy” and said that he would’ve come immediately if Ijaz ordered him to. 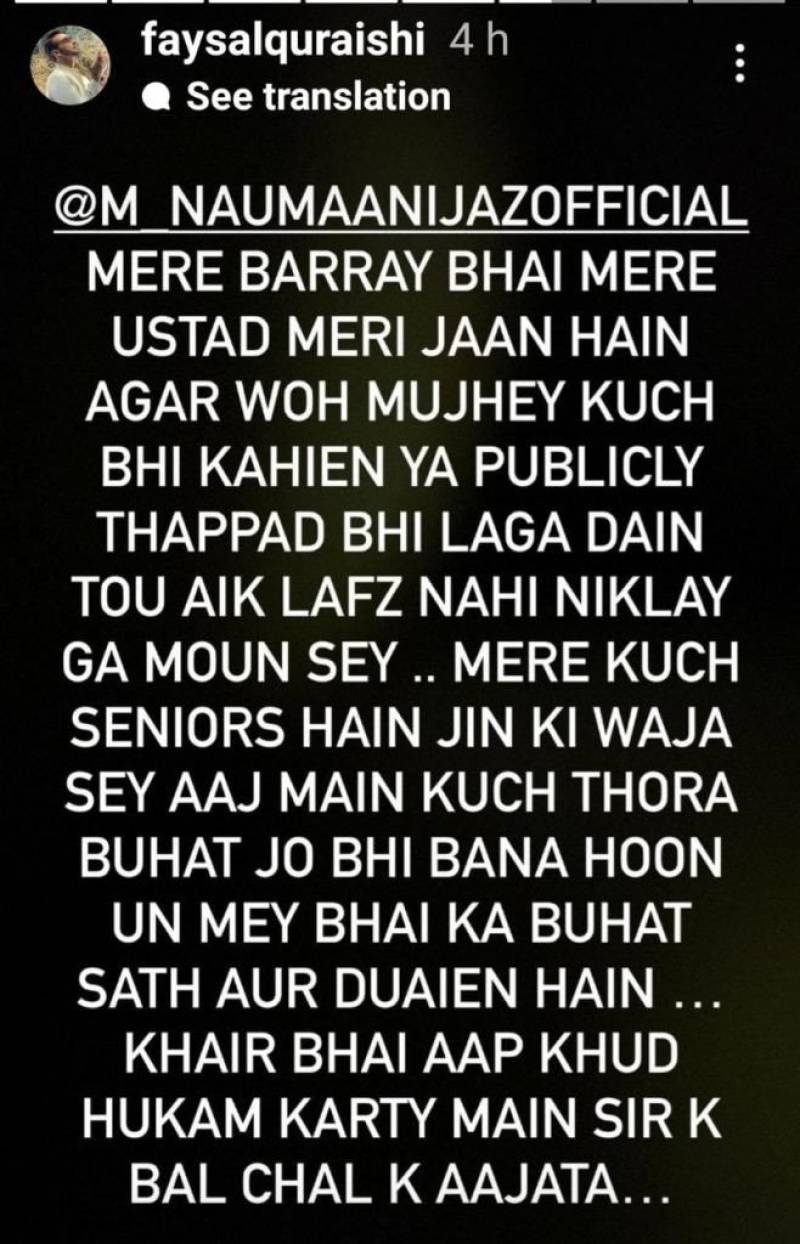 On the work front, Faysal Quraishi has been praised for his performance in drama serial Dil-e-Momin while Nauman Ijaz's drama serial Sang e Mah has been loved by the drama buffs.

Mathira has expressed her disappointment with superstar Faysal Quraishi’s recent remarks about working with ...