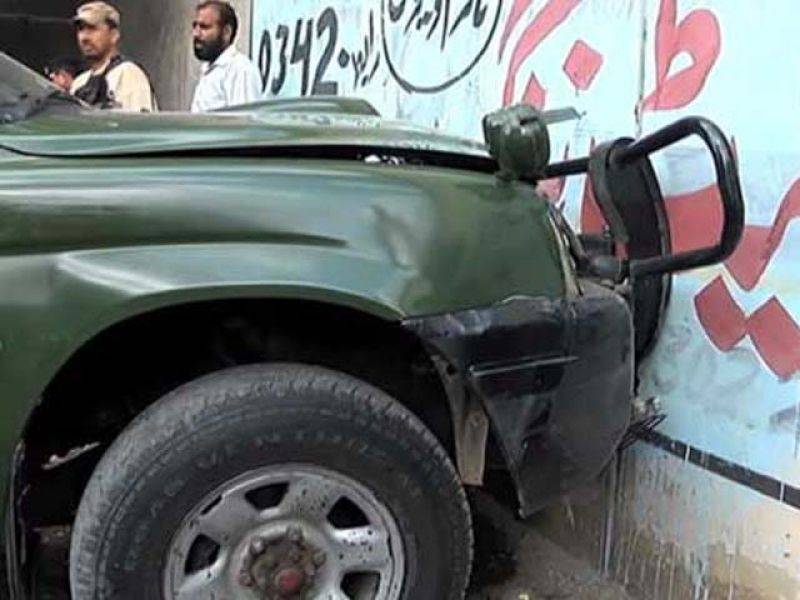 KARACHI - Investigative agencies who are looking into different aspects of yesterday's attack on military personnel were alarmed to find that bullet casings from the shooting were mysteriously absent from the crime scene.

According to ARY News, the attackers used a bag to capture the bullet casings after they were fired. Only tip of a single bullet was recovered from the crime scene.

It is highly likely that the assailants used this trick to leave no evidence for fear of being nabbed.

It has been reported that a 9 MM pistol was used for the brutal killing of  Lance Naik Razzaq and Sepoy Khadim Hussain.