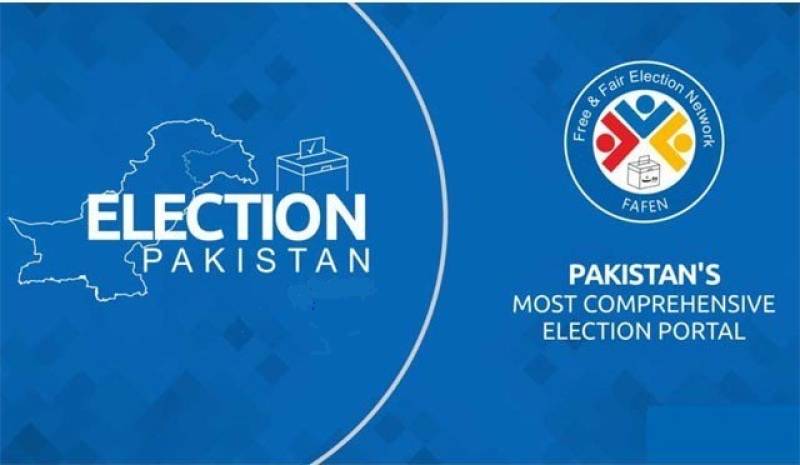 ISLAMABAD - Free and Fair Election Network (FAFEN), a non-profit NGO has issued a report declaring General Elections 2018 of Pakistan better than elections of 2013.

According to the FAFEN report, despite complaints about vote counting process, the elections were free, fair, transparent and accountable, in accordance with the requirements laid out in the Elections Act, 2017.

The report added that some terrorist attacks took place resulting in several deaths however, citizens came out of their houses to use voting right.

The violation of election laws was observed at one-third polling stations however, these breaches were negligible, FAFEN report added.

Moreover, the report also demanded the Election Commission of Pakistan (ECP) to address the issues and insecurities of political parties otherwise political instability may arise in the country.