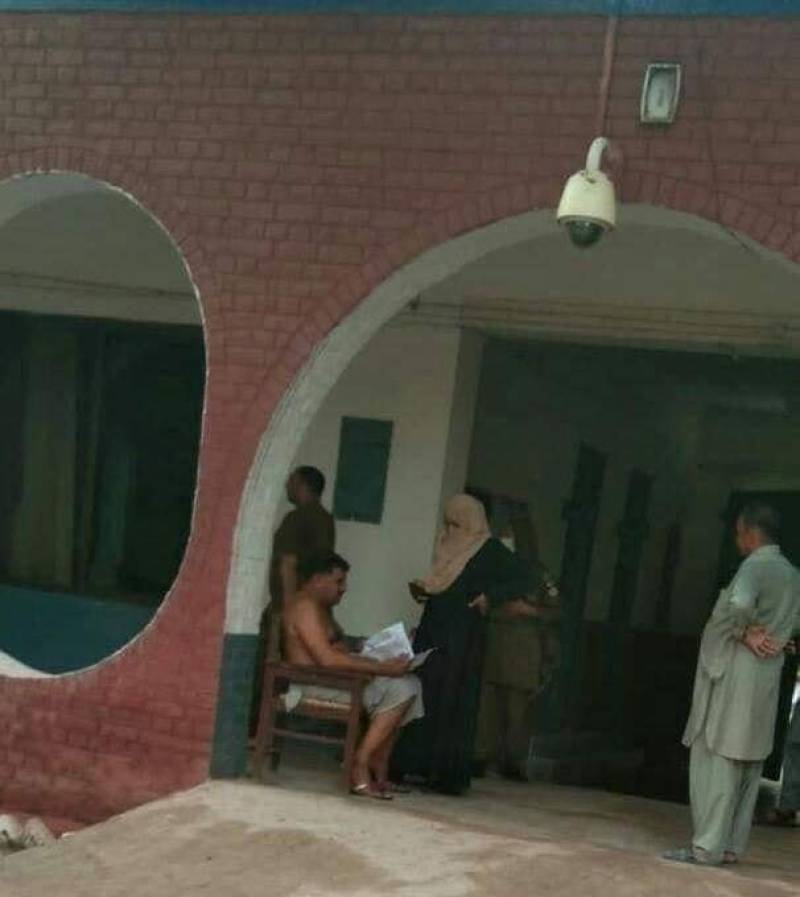 SAHIWAL - A policeman in Sahiwal city of Punjab was suspended after he was caught on camera performing his duties while wearing loin cloth.

The cop identified as ASI Munir was deputed at Yousafwala police station near Sahiwal and was also charge sheeted by the department as he was performing his duties in brief attire in the presence of fellow co-workers as well as public.

This official was immediately suspended and charge-sheeted for this misconduct. He shall be further proceeded departmentally and strict action will be taken against him. https://t.co/xrEaClBpj3

Through a tweet, the department confirmed that strict action will be taken against him as well; the policeman had wrapped a towel around the lower part of his body, however, a picture of him went viral on the internet, drawing ire from social media users who demanded strict action.