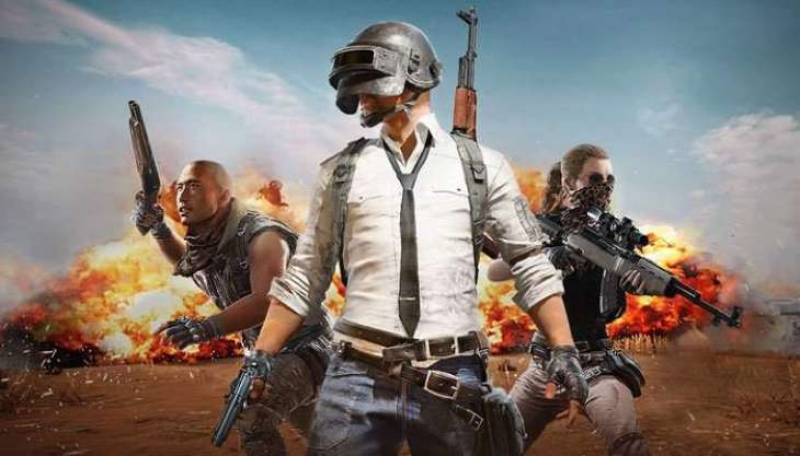 According to a statement, the PTA provided an opportunity of hearing to concerned parties including PUBG's lawyers.

As per the order of the authority, the PUBG game would remain blocked in Pakistan.

PTA has also approached PUBG management to inform about a suitable framework to address key concerns. No response has been received from PUBG so far.