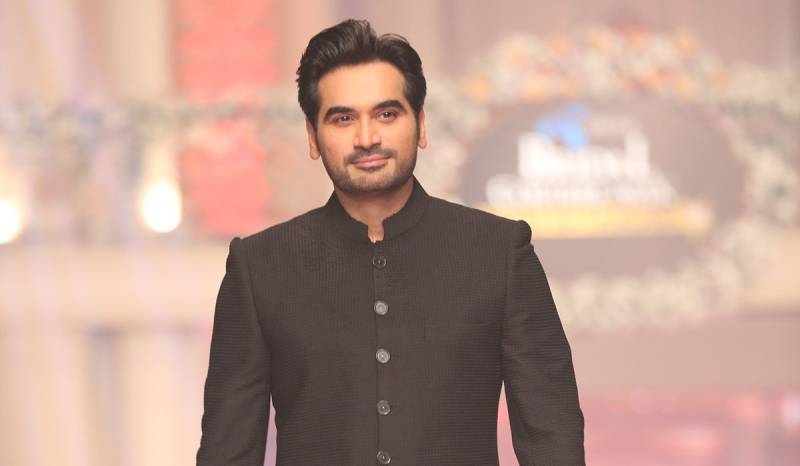 Birthday wishes go out to Humayun Saeed as he turns 49 today.

Fans and friends of Humayun showered him with love and prayers on his birthday. The Mere Paas Tum Ho actor took to Instagram to share the birthday messages he received from fellow celebrities.

Humayun Saeed is considered to be one of the top actors in Pakistan's entertainment industry. He has dozens of notable Pakistani television dramas and and successful films to his credit. In 2019, Saeed's role as Danish in the mega-hit drama Mere Pass Tum Ho was widely praised by the audience.

The award-winning actor is also a producer and is a co-founder of the media production house Six Sigma Plus.