NEPRA approves Rs.1.25 increase per unit hike in power tariff for May 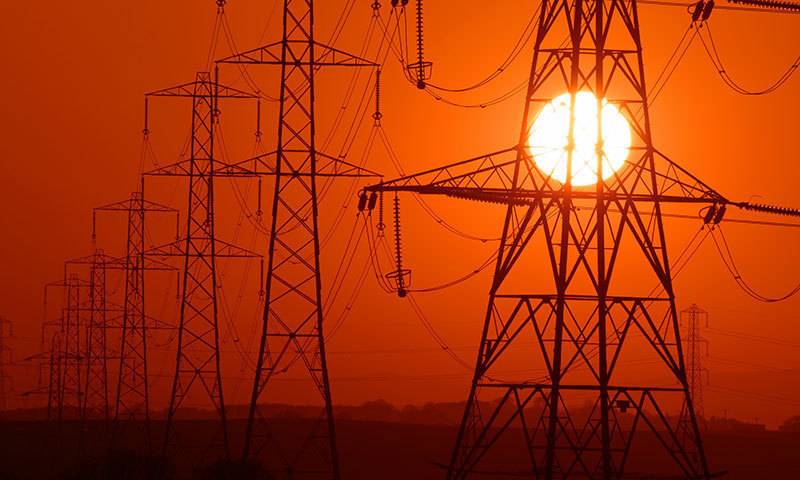 The National Electric Power Regulatory Authority (NEPRA) on Wednesday approved Rs.1.25 per unit in power tariff for May under monthly fuel adjustment formula.

The Central Power Purchase Agency Guarantee Limited (CPPA-G) has sought Rs 1.32 increase in power tariff for the month of May. The regulator allowed increase in tariff after hearing presided over by NEPRA members Himayat Ullah Khan and Saif Ullah Chattha.

In a petition submitted to National Electric Power Regulatory Authority (NEPRA), the CPPA-G maintained the cost of per unit remained at Rs.6.6123/kWh against the reference fuel charges of Rs.5.2908/ kWh per unit fixed for May.

The CPPA-G sought an increase of Rs.1.32 in the tariff. However, the regulator allowed Rs.1.25 hike in power tariff. The consumers will bear Rs.15.70 billion due to price hike.

Responding to a query of Senator Fida Muhammad, member NEPRA Himayat Ullah Khan said the consumers have to bear maximum burden of system inefficiency, technical and administrative losses while some part of it was parked into circular debt.

He said being a regulator, NEPRA was making efforts to protect the rights of consumers.

The regulator was further told that more electricity was generated through coal and RLNG this time as compared to last year.

Himayat Ullah said cheap gas was being provided to GENCOs which have low efficiency. "Had this gas is supplied to efficient Independent Power Producers (IPPs), more low cost electricity can be produced," he said.

He said on one side expensive gas was being purchased from Qatar at Rs.13 per unit but on other hand, Rs.6 per unit was not being given to Balochistan for purchasing cheap gas.