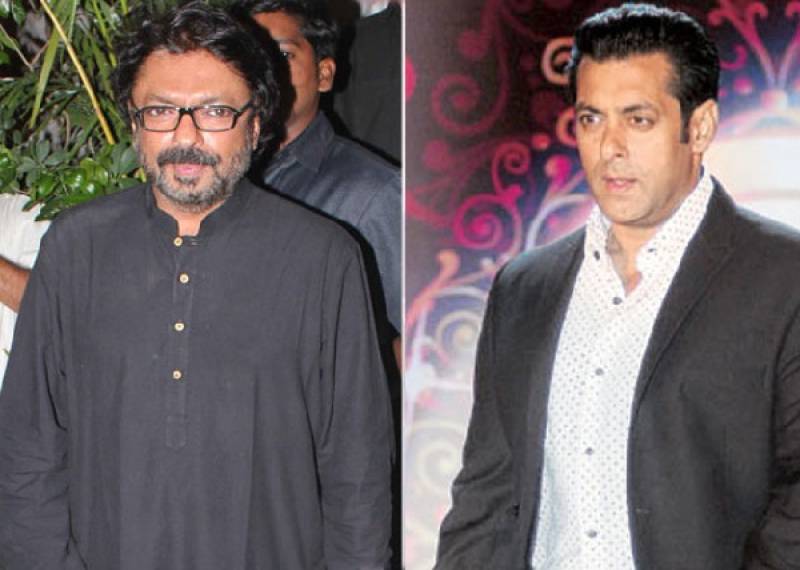 MUMBAI- Salman Khan is currently at the receiving end of the critics’ and fans wrath with his latest offering Race 3 which has been termed as a box-office disaster. However, this criticism has not affected the  'Wanted' actor stardom and his fan following is at the same high level.

An Indian Channel had reported that "Director Sanjay Leela Bhansali is keen to cast him in his upcoming project".

The two last worked together over a decade ago on Saawariya after which they seemed to have a fallout of sorts and hence did not collaborate on any project. The blockbuster movie Hum Dil de chuke Sanam of Salman Khan being directed by Sanjay Leela Bhansali is list favorite of many people after so many years.

Below is the trailer for the movie:

A source revealed to the publication, “Sanjay has delivered some of his biggest career hits with Salman as his main lead. It’s been 11 years since the two last worked together, which is why he wants to team up with Salman yet again. The project is reportedly very special for Sanjay and he feels no one better than Salman would fit the lead role.”

Recently, the Dabangg actor has also admitted that Bhansali has been discussing a script with him. It Looks like the two have made up and settled their differences.

Sanjay’s last outing was the controversial magnum opus Padmavaat which attracted a lot of hype and was well-received by the audience and critics.

Sanjay's movies are always interesting to watch with royal sets and outstanding cast!