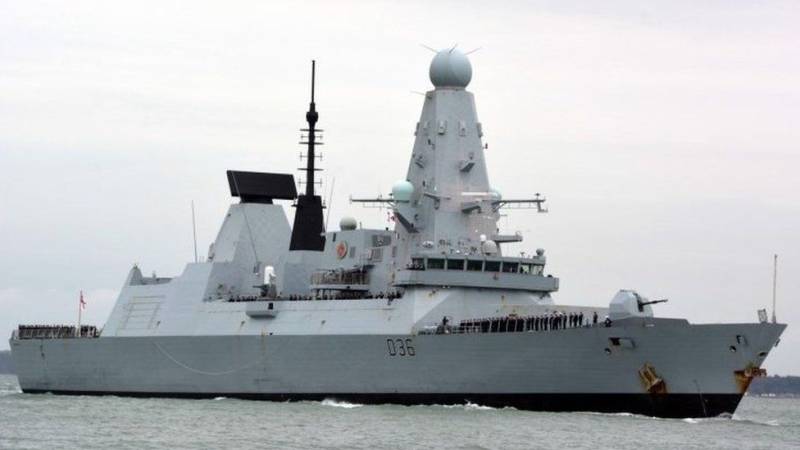 A set of highly classified documents containing details about HMS Defender, a destroyer of the UK’s Royal Navy, and presence of British military in Afghanistan has been found at a bus stop in south east England.

According to the BBC, the documents, which are related to the Ministry of Defence, discusses the likely Russian reaction to the passage of UK’s destroyer through Ukrainian waters off the Crimea coast on Wednesday.

The papers also share details about a possible UK military presence in Afghanistan after the US-led Nato operation there ends after two decades.

The government has launched an investigation into the matter.

The Ministry of Defence (MoD) said it is probing "an incident in which sensitive defence papers were recovered by a member of the public". The MoD employee concerned reported the missing of documents at the time, it said.

An anonymous citizen had approached the BBC when he realised the sensitivity of the documents.

Earlier this month, Russian ships and aircrafts reportedly fired warning shots at the UK destroyer after it breached international water borders off Crimea’s cost. On the other hand, the withdrawal of the foreign troops from Afghanistan is also currently underway.