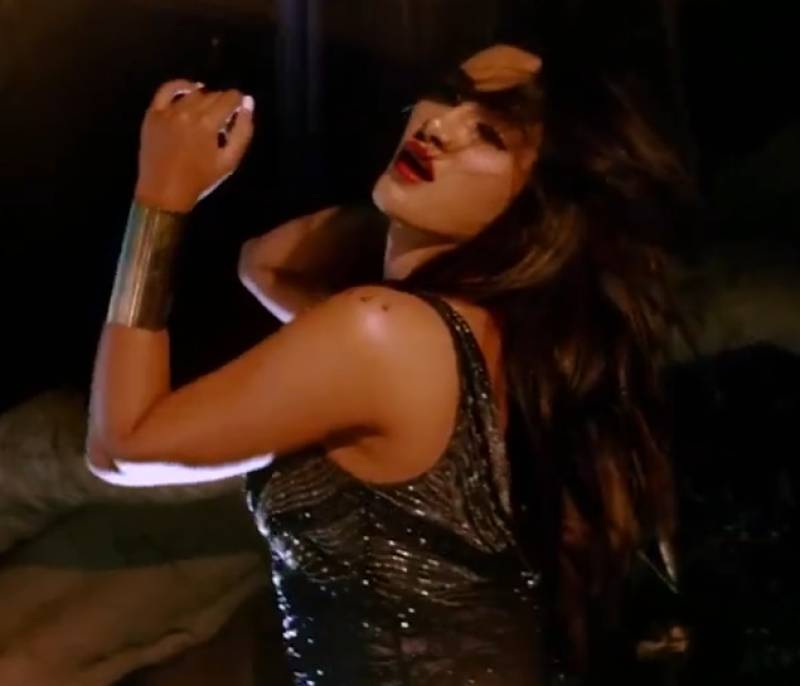 There was a time when Lollywood reached out to the most sought-after female actors in the film industry for its item numbers or dance tracks. Reema, Meera, Saima, and Sahiba were all names of accomplished artists who would address their aptitudes for dance and show with the help of professional assistance and choreography.

However, all of this ended with the end of the Pakistani film industry.

Now, just when we thought things were taking a new turn, with entertainment in the country progressing towards making laudable content, we are hit with a complete disgrace to item songs of all time - Mathira's 'Mahiya,' for the release of upcoming Lollywood movie Tum Hee Ho.

Mathira's feature in this short graphically stimulating visual seems to be too short lived for anyone to bear.

Here's a snapshot of Mathira's expressions from the teaser, along with her extremely distasteful sense of clothing. Is this the new and rising Sunny Leone of Lollywood? People might be of different opinions, but we have a lot to say. Take a look for yourself. 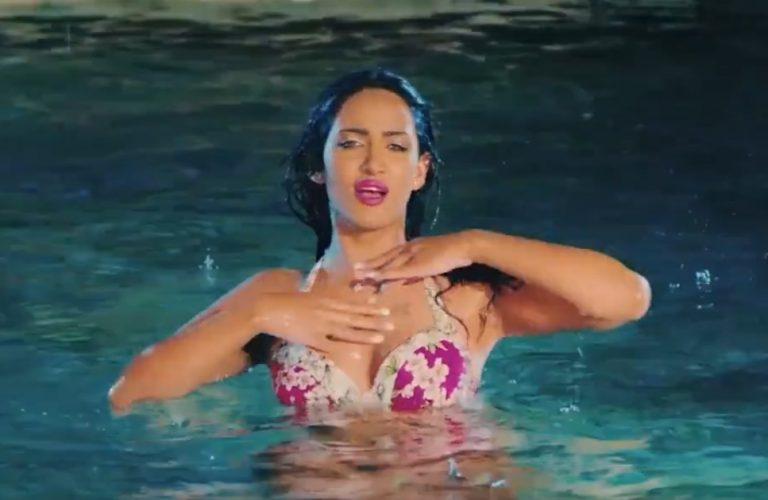 The entire raunchy number is an inept reflection of how the entertainment industry should be at this point in time. Even though we do not expect anything of value from the queen of drama, Mathira, we have certainly started questioning Danish Taimoor's acting choices.

Danish has a huge fan following and audiences do not want to be disappointed on the release of this movie. In this case, however, the trailer has disappointed us enough to not even bother with the final product. Perhaps, what is under question here, is not just the faulty item number that Tum Hee Hoo brings to the spotlight, but the entire flawed storyline.

Before you watch the trailer, here is a small disclaimer: You'll either laugh till your stomach hurts or you'll be mentally scarred for life, either way, here it goes.