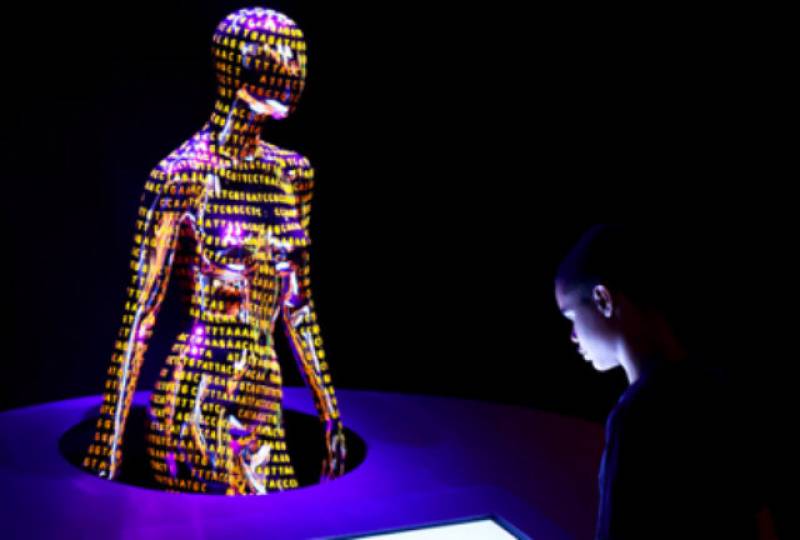 SHANGHAI - China announced the launch of a human phenotype research project with aims to accelerate the development of precision medicine in the Southeast Asian country.

Scientists from China, Britain, Germany, the United States and Australia plan to conduct in-depth research into the interaction between phenotype and genotype, which could lead to more precise treatment of complicated human diseases such as cancer, according to Jin Li, chief scientist of the project.

Scientists believe that phenotype, the observable properties of human body, is produced by the interaction of the genotype and the environment, according to state-run Xinhua news agency.

The international human genome project has cracked the "gene book" of human body. However, human diseases are not caused solely by the factor of genes, said Jin, vice president of Fudan University.

The first phase of the project in Shanghai is aimed at understanding how cancer and other complicated diseases develop by addressing the the specific relationships and internal mechanisms between genes and phenotypes, said Jin.

The project will produce the first reference atlas of the full phenotypic group of healthy Chinese, which will include 20,000 measurements.