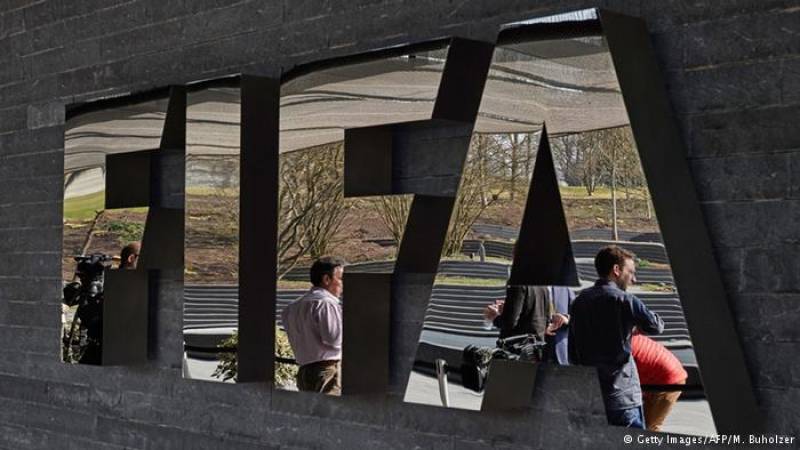 The suspects, who are said to include a Fifa vice-president, have been detained pending extradition to the US, the BBC reported. 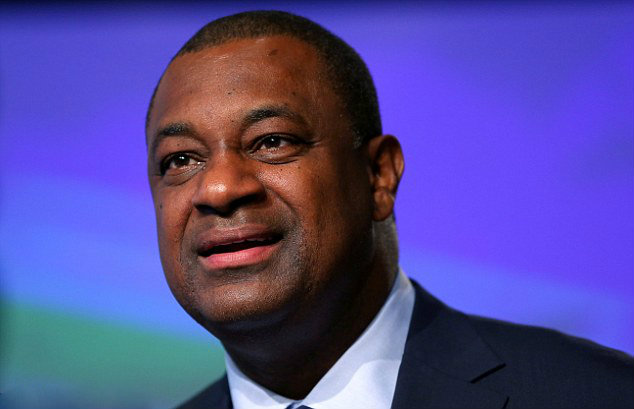 The charges include money laundering, racketeering and wire fraud.

More than a dozen plain-clothed Swiss police officers arrived unannounced at the Baur au Lac hotel in Zurich at around 6am before storming the rooms where senior officials from the world football's governing body were staying.

Members from the executive committee were then led away by police through the side exit of the hotel, with many using bedsheets to shield themselves from the public eye.

Fifa members are gathering in Zurich for their annual meeting on Friday, where incumbent President Sepp Blatter is seeking a fifth term.

However, Mr Blatter is not understood to be one of them.

Among the other FIFA members arrested in the dawn raid were Eugenio Figueredo, the Uruguayan football executive who was due to stand down from the world governing body after Friday's election. 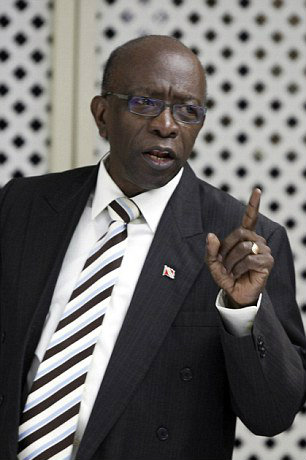 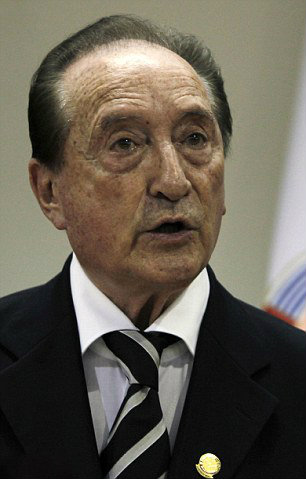 Other officials held by Swiss police include Eduardio Li, President of the Costa Rica Football Association and Jack Warner, a former member of the executive committee. 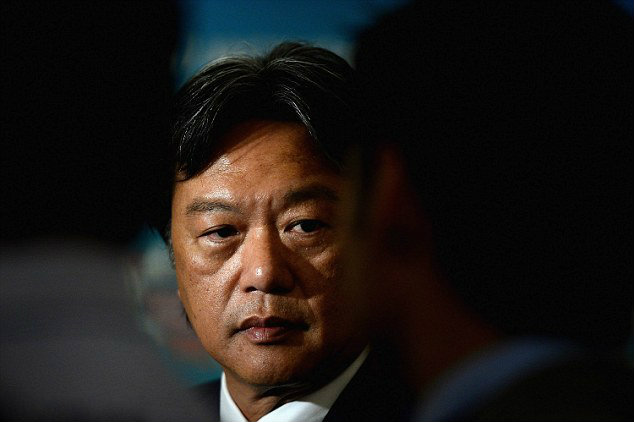 The New York Times says plain-clothed police officers took the room keys from the reception of Baur au Lac hotel, where the officials were staying, and headed to their rooms. It said the operation was carried out peacefully. 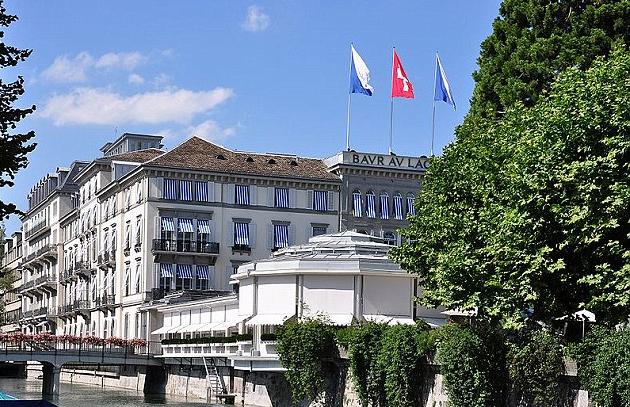 Fifa Vice-President Jeffrey Webb has been named as one of the officials arrested, says the BBC's Richard Conway, who is at Zurich hotel. Mr Webb is head of the confederation for North, Central America and the Caribbean.

New York Times reporter Michael Schmidt said he also saw Fifa official Eduardo Li of Costa Rica being led by the authorities from his room out of the building.

A Fifa spokesman said the organisation was seeking to clarify the situation.

The Swiss Federal Office of Justice (FOJ) said in a statement on Wednesday that US authorities suspected the officials of paying millions of dollars worth of bribes since the early 1990s.

The BBC has learned that Prince Ali Bin Al-Hussein of Jordan - Sepp Blatter's rival for Fifa presidency - and his advisers will meet later on Wednesday to discuss the impact of the arrests on the presidential election this Friday.

Earlier this month, Mr Blatter said he was aware some of his former colleagues were under investigation.