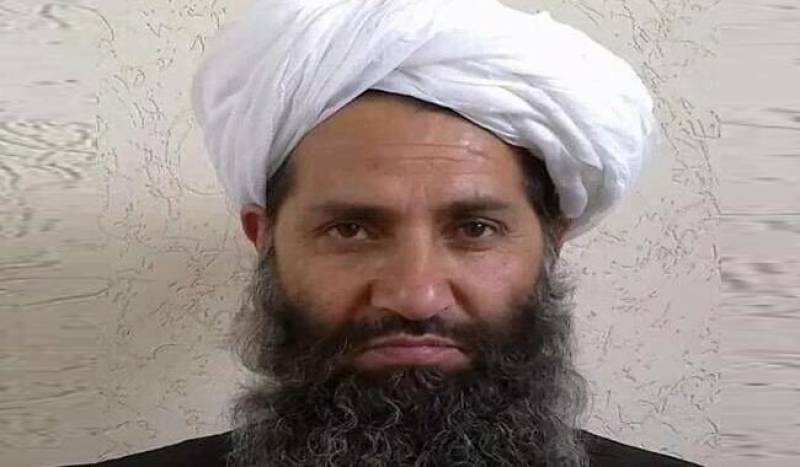 KABUL (News Desk) - The Afghan government has issued a fresh appeal to Taliban insurgents, with whom it is fighting a civil war, to join peace talks under their new leadership.

In a statement, spokesman of Afghan government Dawa Khan Menapal urged the newly appointed Taliban chief Mullah Haibatullah Akhundzada to abandon war in the country and come to negotiations.

Previously, Mullah Haibatullah, in his first audio message since becoming Taliban chief, had rejected appeals to join in peace talks with the Afghan government. He said that the movement would never surrender and continue war against foreign invaders.

He also denounced the current Afghan government, calling it a puppet of United States.

Meanwhile, at least forty-eight militants have been killed and seventeen others injured during an operation in Balkh province, Afghanistan.

According to the Afghan Ministry of Defence, Afghan forces conducted an operation against militants in Chamtal district of Balkh. Arms and ammunitions were also recovered during the operations.