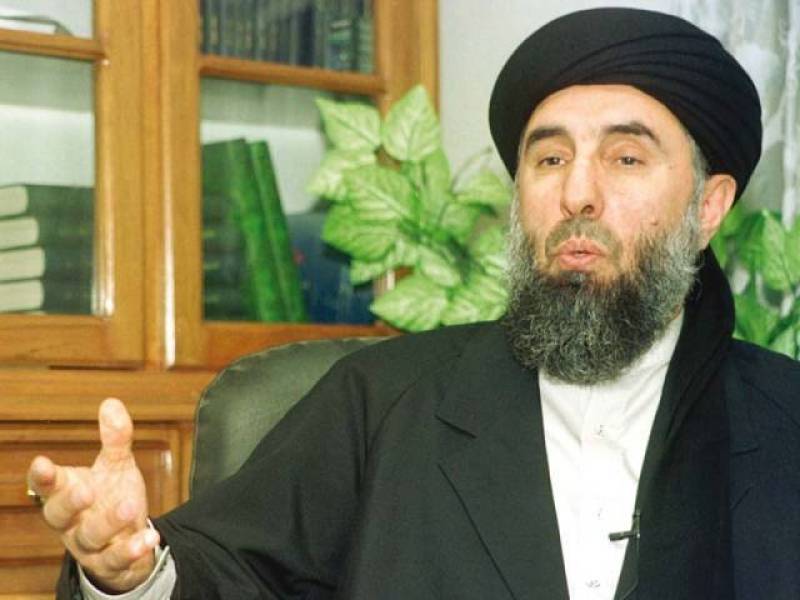 Mansour was killed last week in a US drone strike near Pakistan-Afghanistan border.

Related: Mullah Mansour Drone Attack: Behind-the-scenes story of how the Taliban chief was hunted down

According to a statement issued by HIA chief, “It has now been confirmed that Iranian intelligence agencies had passed on information to American spy agents that helped drone aircraft attack Mullah Akhtar Mansour."

A US drone aircraft killed the Taliban leader in Balochistan over the weekend, a move which Pakistan says has scuttled efforts for the peace process.

“He (Mansour) came under attack near the Iranian border when the spy aircraft reached there from Kandahar and Mansour arrived at the site from Iran at the same time,” the HIA leader said.

“While we strongly condemn the terrorist act during the peace talks, we consider it as a big and unforgivable treason by Iran,” Hekmatyar said, who is close to striking a peace deal with the Afghan government.

He said Iran had always “stabbed the Muslim Ummah in the back since its birth and had acted as inimical to the interests of the Islamic nations.”

The Hizb leader further said that his organisation wanted to finalise an agreement with the Afghan government through negotiations and should also make efforts to encourage the Taliban to join the intra-Afghan dialogue.

“We had also attached a condition for such changes within the government in Kabul to make it acceptable to the Taliban and all others,” he said.

Hekmatyar said certain elements in Afghanistan and outside, who find their interests in war, are trying to create hurdles in the peace process.

“Iran and other Iran-affiliated circles tried to frustrate peace efforts through sinister plans and propaganda at a time when the former US ambassador Khalilzad as an American envoy arrived in Kabul to foil peace talks,” the Hizb leader claimed.

Meanwhile, the Taliban have started releasing videos of allegiance to their newly elected leader across Afghanistan. The Taliban media section released a video of a gathering at Farah province which shows local leader Maulvi Abdul Khaliq pledging allegiance to Maulvi Haibatullah Akunzada.

However, Iranian Ambassador Mehdi Honardoost on Friday said that Iran would not let its territory be used against Pakistan. The statement came with reference to Mullah Mansour's killings in last week.