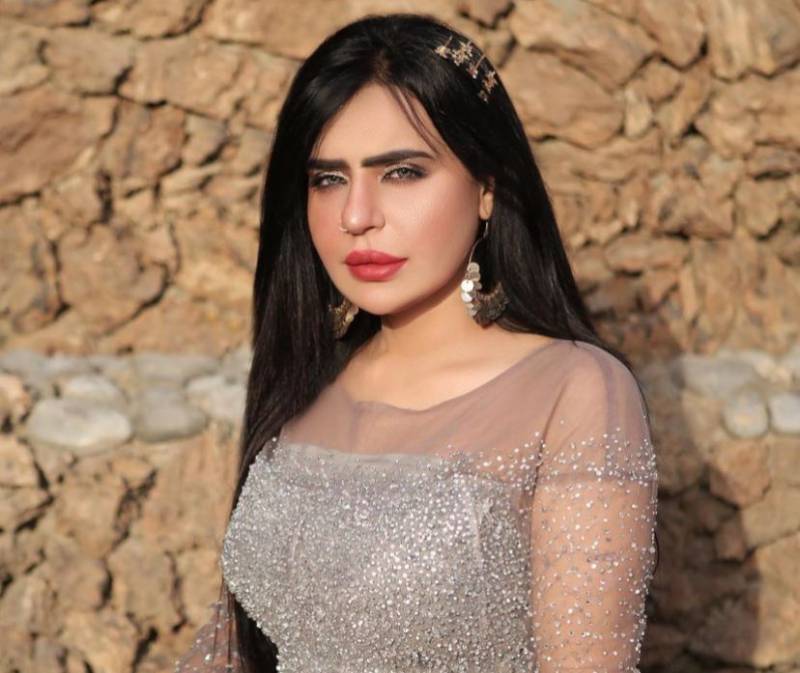 ISLAMABAD – A court in Pakistan's federal capital  has dismissed the bail plea of Tiktoker Nosheen Syed, aka Dolly, who was accused of setting the forest at Margalla Hills on fire for filming a TikTok video.

Additional District and Sessions Judge (ADSJ) Rakhshanda Shaheen dismissed the bail plea of the TikToker over her non-appearance.

“Where is the accused?” asked the judge from the lawyer for the accused. “She is here. We have appealed to shift the case to another court,” he added. At this, the ADSJ asked the lawyer to produce the accused in court.

The court official also called the name of the accused three times but she did not appear which prompted the judge to dismiss her bail plea.

On the occasion, the lawyer for Dolly claimed, “The provisions in the case cannot be heard by this court.”

Earlier, Dolly was accused of setting the forest on fire by the Capital Development Authority (CDA). The influencer collaborated with fashion brand Bling for the video. The aforementioned showed the TikToker posing in front of a forest fire in the background.

TikToker Nosheen Saeed aka Dolly, who was granted interim bail by a lower court in the forest fire case last week, has ...