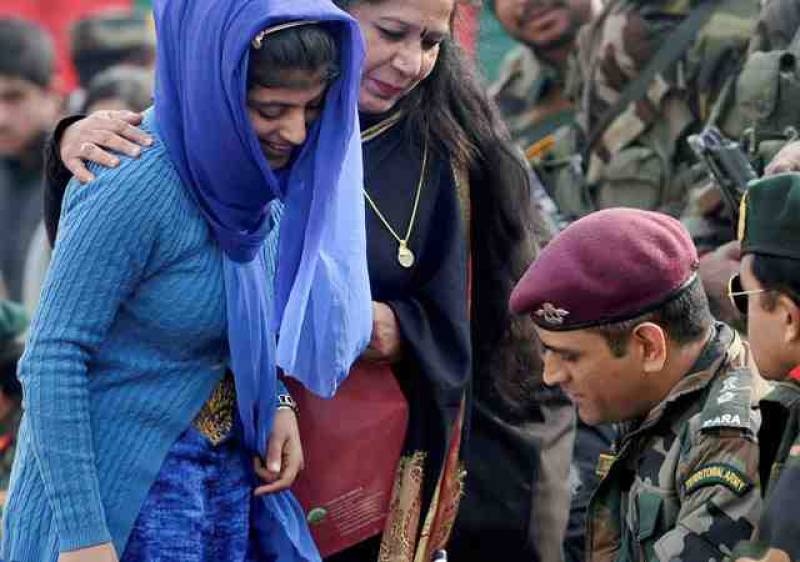 BARAMULA - Residents of Kunzar area of Baramulla District in Indian Occupied Kashmir raised ‘Boom Boom Afridi’ slogans during a visit of Mahendra Singh Dhoni despite the presence of a large number of Indian soldiers.

The event was organised by Indian army in Indian-held North Kashmir. The incident happened when Dhoni was interacting with locals. The video went viral on social media. 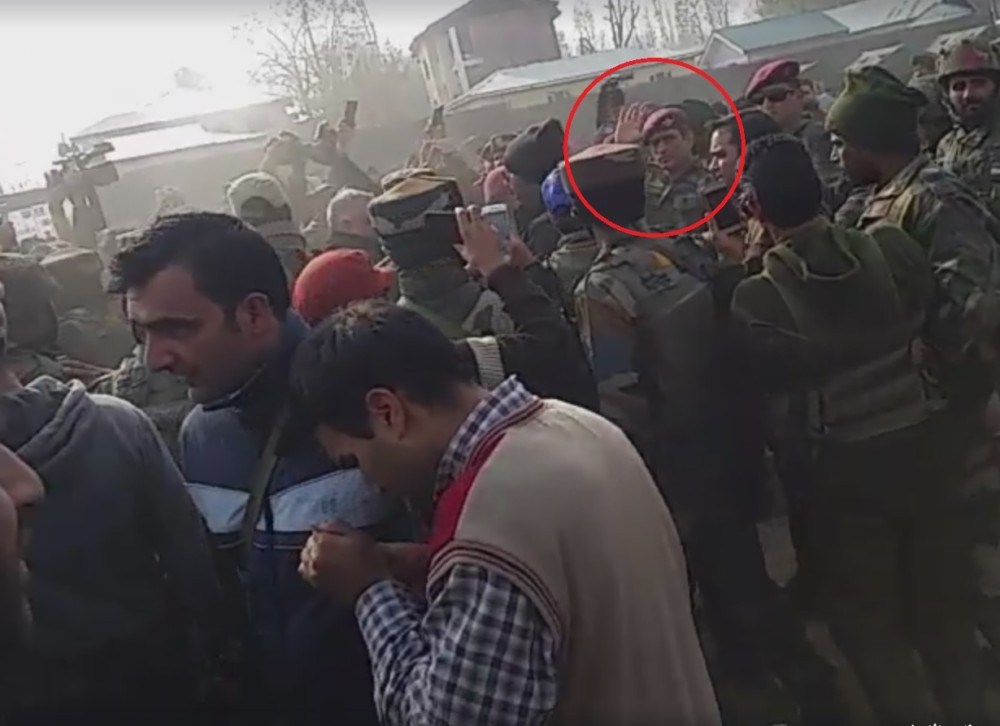 While responding to a question on series with Pakistan, Dhoni said, “When we talk about cricket, in most people's opinion it is a sport, but when it comes to India and Pakistan series, it is much more than that. It is also a diplomatic and political decision."

The 36-year-old former skipper referred to the saying 'sports and politics should be kept separated', but added that whenever the team plays a bilateral series, it generates a lot of money, which eventually bolsters the economy of the country and thus it makes cricket more than a sport.

'Saying that it is just cricket is wrong, as it also has an impact on the Indian economy. So, coming to a conclusion on India-Pakistan series is a big decision which should be left to the government' he noted.