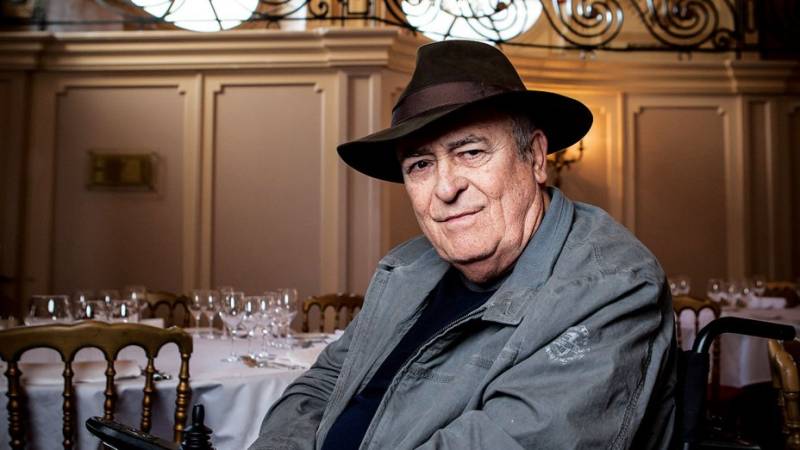 Bertolucci’s press office, Punto e Virgola, confirmed the death in an email to The Associated Press. Italy’s state-run RAI said Bertolucci died at his home in Rome, surrounded by family.

“He will be remembered among the greatest in Italian and world film,” the Venice Film Festival, which awarded Bertolucci a lifetime achievement award in 2007, said in a statement.

Bertolucci’s movies often explored the sexual relations among characters stuck in a psychological crisis, as in ‘Last Tango’.Bertolucci always defended his own film-making style against what he said was the pressure of the United States film industry.

“Maybe I’m an idealist, but I still think of the movie theatre as a cathedral where we all go together to dream the dream together,” he said upon receiving an award from the Director’s Guild of America for his 1987 film ‘The Last Emperor’.

The movie, the first Western feature film to win permission to shoot in Beijing’s Forbidden City, follows the life of China’s last emperor, from child-king at the end of the Qing Dynasty. 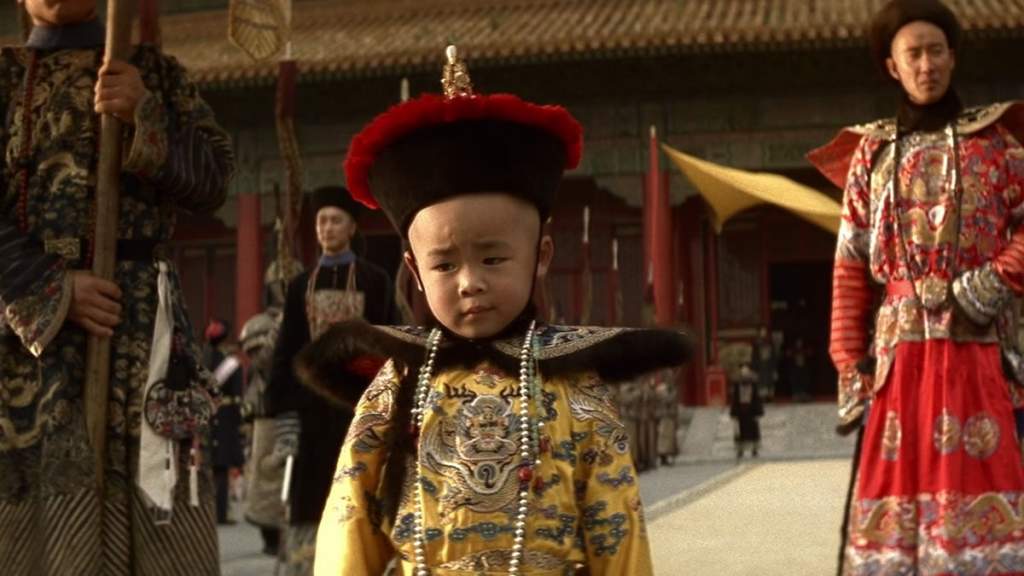 “His style is not unlike that of Faulkner who’ll go on for 30 pages without a period. Bernardo doesn’t just use the camera to convey just one sentence. Everything flows into everything else,” said Storaro; a renowned videographer.

He began his career while still a student at the University of Rome as an assistant director on Pier Paolo Pasolini’s film ‘Accattone’. A year later, in 1962, he made his first film ‘The Grim Reaper’, about the murder of a prostitute.

Bertolucci had also worked hard on his most ambitious project, a four-hour epic tale on the lives of two boys Gerard Depardieu and Robert De Niro through the political upheavals of the past century in Italy.

He was honored for lifetime achievement at the Cannes film festival in 2011. 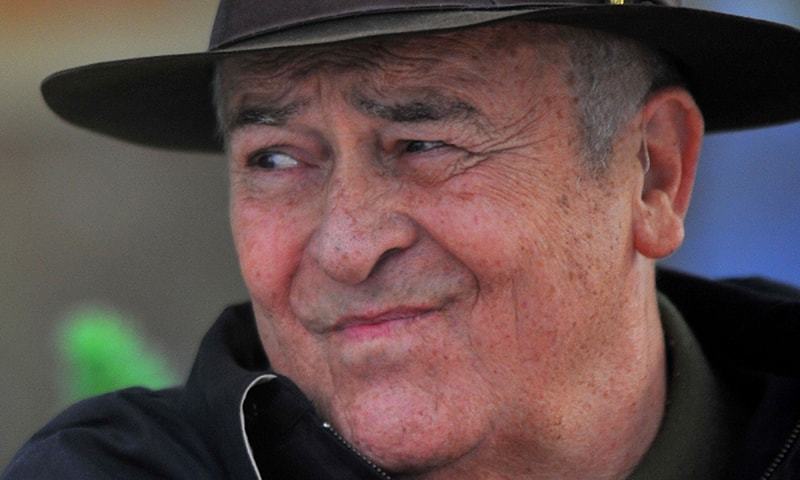