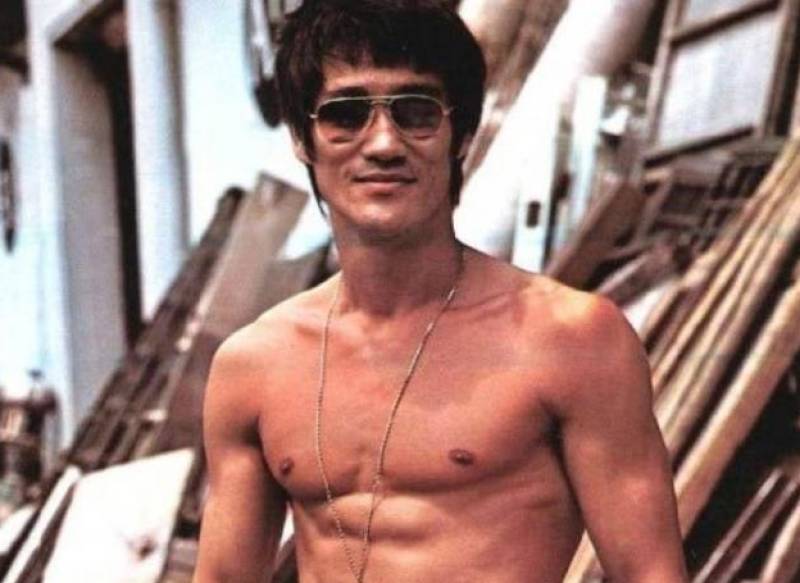 World-famous late international star, director and martial artist Bruce Lee's 79th birth anniversary is being observed today (Nov 27). He died on July 20, 1973, shortly before the release of his film Enter the Dragon, at the age of 32.

He was the founder of the hybrid martial arts Jeet Kune Do. Lee was the son of Cantonese opera star Lee Hoi-Chuen. He is considered by commentators, critics, media, and other martial artists to be the most influential martial artist and a pop culture icon of the 20th century, who bridged the gap between East and West. He is often credited with helping to change the way Asians were presented in American films.